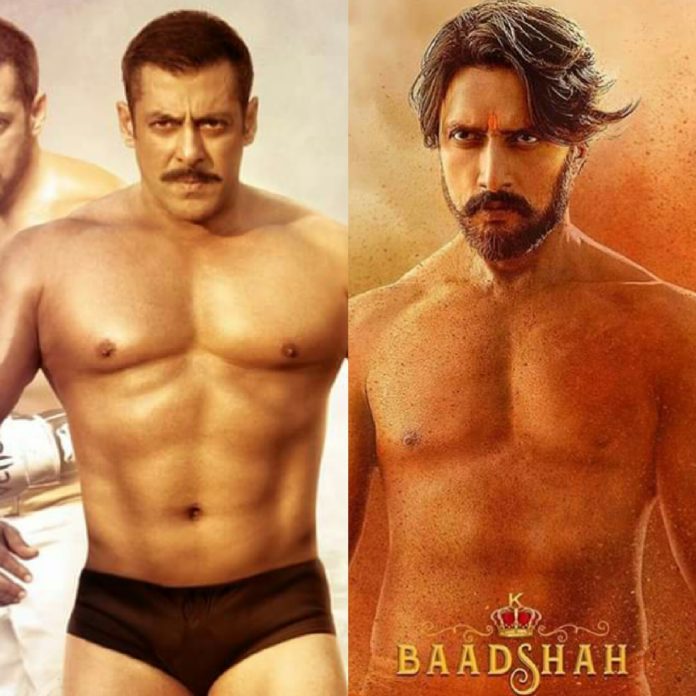 For Dabangg 3 movie: Salman Khan prefers actors from South to play antagonist in his films. After Prakash Raj, now another top actor, he is none other than the Pailwaan of Kannada cinema Kiccha Sudeep.

While Dabangg 3 is not Sudeep’s debut in Bollywood, he has debuted with Rann opposite Amitabh Bachchan and Phoonk. Later many dubbed movies of his has released, but Makkhi (Rajamouli’s Eega in Telugu) is what people remember. He is a familiar face with hindi audience.

While Sudeep has been one of the biggest actors of the Sandalwood industry aka the Kannada film industry. The actor will now play a pivotal in a full-fledged Bollywood film and guess what? He will share screen space with superstar Salman Khan in the latter’s most successful franchise Dabangg in its third instalment Dabangg 3. 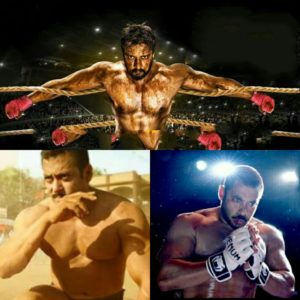 Recently on a regional news channel in a interview, Actor Sudeep confirmed about his presence in Dabangg 3. He also said, Director Prabhudeva has spoken to him about the script. Also he will have a song in the movie.

The third instalment of this Chulbul Pandey cop drama is expected to kick off in April. As for the franchise, the film will retain its leads including female lead Sonakshi Sinha. However, this triquel will be directed by Prabhu Deva unlike the other two films which were directed by Abhinav Kashyap and Arbaaz Khan respectively.

However, he has to sign on the dotted line yet apparently. There are also rumours about Telugu actor Jagapati Babu playing another baddie in the film but the official announcement on that front is yet to be made.