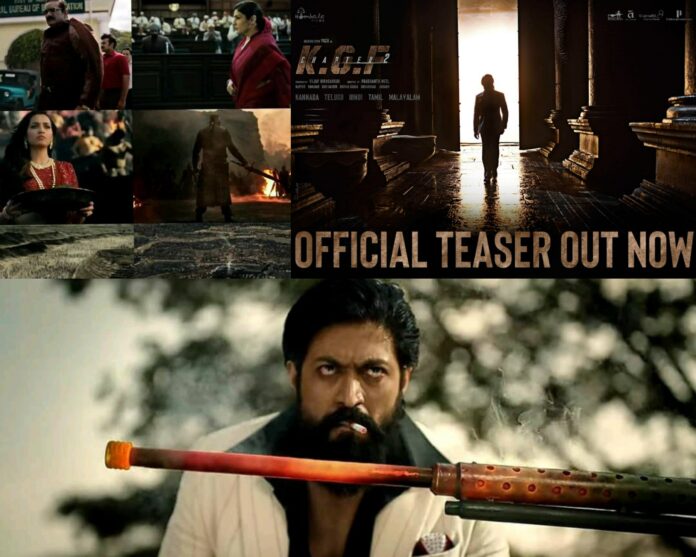 There was an early surprise to KGF 2 movie fans with the movie teaser release. KGF Chapter 2 teaser officially released at 9.29 PM on Thursday, after Actor Yash in a video message said, it was leaked ahead of planned release on 8 January morning.

However, the surprise was worth the millions for each fan who watched the teaser. The KGF 2 teaser is stunning. The expectations from KGF Chapter 2 are humongous and the teaser more than lives up to the hype. Well, the KGF 2 teaser has an international feel to it. Also the birthday celebrations of Yash fans begun earlier.

As the teaser got released, the fans across the globe have been raining with messages of appreciation. While the teaser had got 8.5 million views in just 4 hours of its release.

As the actor Yash in a video message stated that some miscreants leaked the teaser before its official release. Producer Karthik Gowda in a tweet stated, “U may hack, u may leak
U may reach the target early but the honest men wins the big game always. Rocky Bhai wins always KGF Chapter 2 teaser premiered today at 929pm.”

In a tweet, Director Prashanth Neel said, “A promise was once made, that promise will be kept. Wishing Rocking Star Yash a very Happy Birthday. Happy Birthday my Rocky Yash HISTORY REPEATS. Will continue with us.”

Meanwhile here are the list of actors, directors, technicians and other artists reaction after watching the KGF 2 teaser.

Bollywood Actor Hritik Roshan tweets, “What a great trailer . Congrats to the team n Happy Birthday to you Yash.”

Actor Rakshit Shetty said, Watched KGF 2 Teaser and couldn’t have felt more amazed. Ardently waiting for this masterpiece to take the audience by storm. May the film rewrite every earlier set record. Wishing you the Happiest Birthday Yash.

Telugu Actor Sai Dharam Tej in a tweet stated, “Brilliant is an understatement KGF Chapter 2 Teaser is mind blowing kudos to Prashanth Neel for his vision and execution. Superb Yash for his presence and persona on screen. Hombale Films and Karthik Gowda wishing you guys get huge success with this chapter as well.” 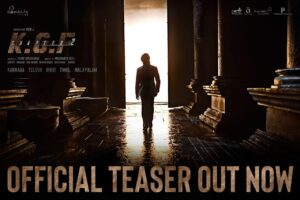 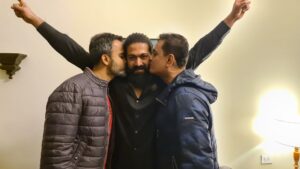