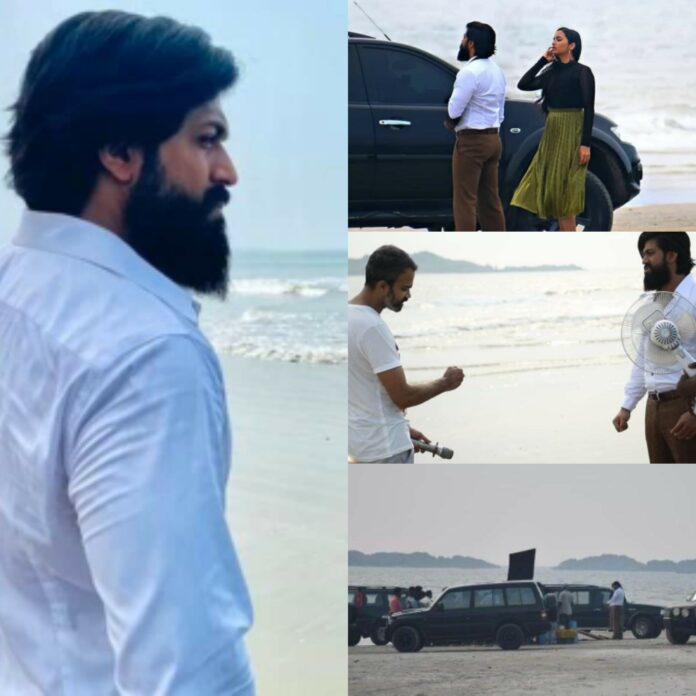 The shooting of Yash starrer KGF 2 has reached its final stage. Now the movie mongers and fans are waiting for an official confirmation of the KGF movie release date. But rumours are that, it will be a January 2021 release.

The movie team of KGF-2, which has started shooting from October 8, is planning to shoot in Udupi, Bangalore and Hyderabad. If all goes according to plan. The KGF-2 movie directed by Prashanth Neel is expected to complete the shooting, by the end of the same month.

Meanwhile, discussions have begun on the release date of the KGF-2 film at Sandalwood. Some people in the industry are hoping that the film will be released during the Sankranti festival on January 14 next year. Others say that KGF-2 may be open for January 23 or January 26 release.

According to some, KGF-2 has to go through post-production work, from which the film may be released by March next year.

There was some talk about the release of the film before the entire KGF-2 shooting was over. The KGF-2 also managed to attract the attention of cine lovers, just like the KGF-1. Not just Sandalwood, across all industries they are waiting for the KGF Chapter 2 release date. As they dont want to clash with this big movie, even trade pandits in Bollywood are making huge bets on this movie.

Meanwhile, the social media is flooded with leaked footages and photos from the ongoing KGF 2 film shooting set. Recently, Yash had joined the shooting set at Malpe beach in Udupi, along with actress Srinidhi Shetty. The KGF team has put in efforts, to stop public from recording, but still there is some leaked photos and videos.

Also there are rumours, of KGF 2 movie teaser to be released soon for Dasara or Diwali this year.