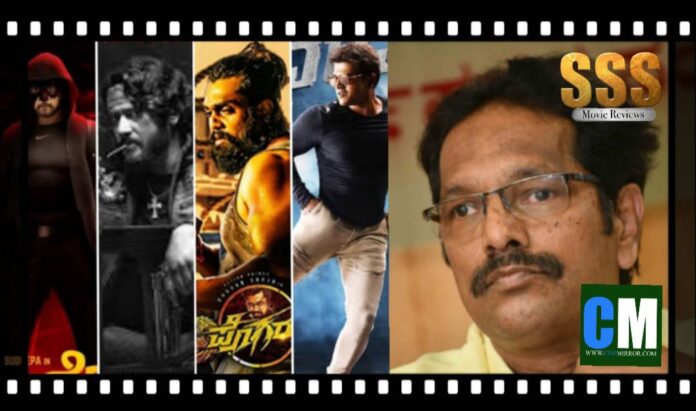 Ever since the pandemic threw all release plans out of track, there has been on and off efforts to release Kannada movies directly on OTT (Over- The-Top) platforms like Amazon Prime, Netflix and others. The Corona restrictions that limit the seats in theatres to 50 per cent is a big spanner in the wheels of the release plans of big-budget films.

Producers of some big-budget Kannada films have been meeting regularly for months now chalking out the post-lockdown plans of their films. The association film exhibitors, Karnataka Chalanachitra Pradarshakara Mahamandala which controls most single-screens in Karnataka is adamant that henceforth film releases have to be on “sharing basis”. This system already exists in multiplexes.

But in single screens, it is on a weekly rent. The meeting between the big producers and the Mahamandala ended in deadlock.

The big producers have let it be known that they are not averse to releasing their films directly on OTT. Among the films of these big producers, some of them like, Yuvarathnaa, Roberrt and Kotigobba 3 have already chalked out their release plans for April.

The Kannada Film Producers Association, which represents not only these big producers but also the rest of the Kannada film makers is only watching the developments. Small-time producers have always been burdened with theatre rents and will be happy with a sharing system. But for big-star big-budget films, sharing system will result in reduction in their share.

A: Will the OTT platforms pay all the money invested by the producers? Not every producer gets a profit releasing their films online. If you have invested Rs 40 crore and they are willing to pay Rs 45 crore, you may make a profit. But will OTTs pay profits to all Kannada films?

All big stars were made in theatres. Be it Rajkumar, Vishnuvardhan or Ambareesh. They became big stars because people watched their films in theatres.

It won’t be easy for producers to release their films on OTT platforms. The “heroes” won’t accept that. It is easy to talk. This may be just to scare theatre owners who are demanding sharing system.

These statements about releasing on OTT platform will be used to just scare them, like crying wolf. When any actor suddenly demands more, word is spread across producers to avoid him. This is similar.

Q: But how long can film makers wait?

A: Darshan’s Robertt, Puneeth Rajkumar’s Yuvarathnaa and Sudeep’s Kotigobba 3 have already made their announcements of releasing the films in end of March or April. We don’t know what will happen to 50 percent occupancy rules by then. They all have to wait for some more time and take a decision.

Q: Karthik Gowda has said an announcement about OTT release can happen within a week.

A: We have to wait and watch. Producers have invested huge amounts on big-budget films. And if they can make a profit through OTT release nobody should have a problem with that. What I am saying is that it may not be possible for everyone.

There are producers like us who have the heart to invest again and again to make movies even after incurring losses. OTT companies are not like that. If they fail to get audience after purchasing a film, they won’t dare to buy a second project from the same producer or even the industry.

As long as the producers make profit, we cannot stop anyone from giving the rights to OTTs. It is also not a wrongful act.

Even the OTT platforms have begun to opt for sharing of revenue. Big production houses who invest their own money can strike good deals. But producers who borrow money to make movies cannot sell the rights to OTTs without the consent of the lender. Will they be able to make money in such deals? There are several problems like this. Nothing is as easy as is said.

Q: There is no clarity on 100 percent seating. 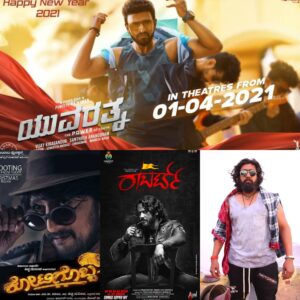