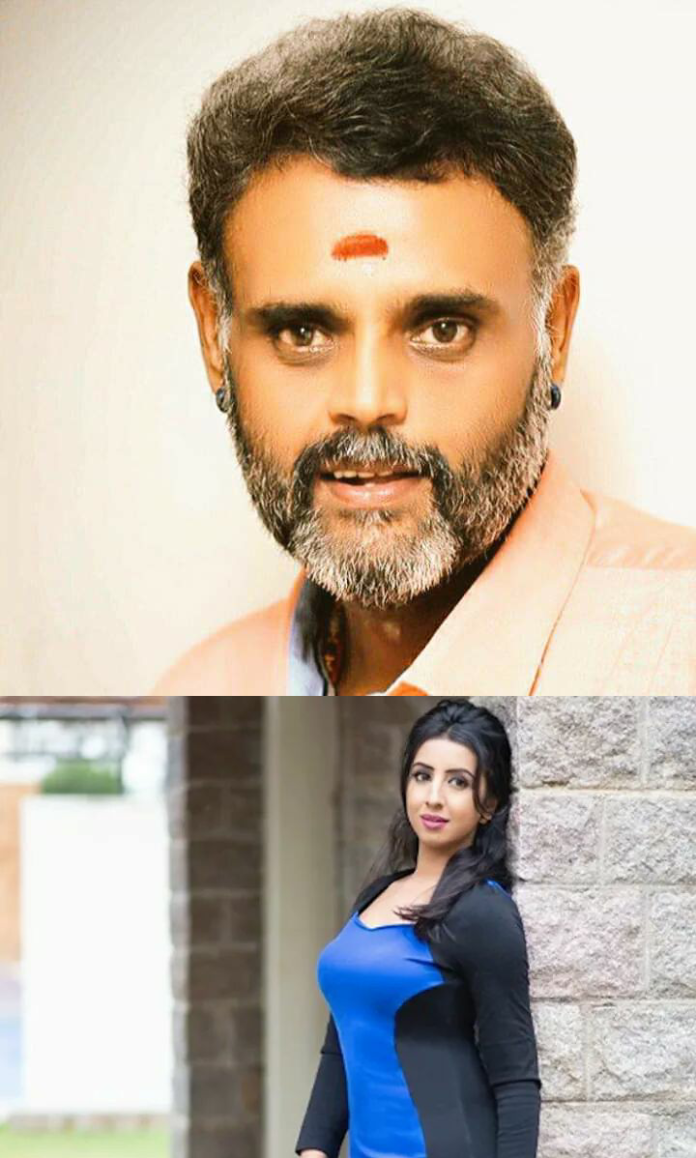 Actor Sanjjanaa Galrani has once again lashed out at director Ravi Srivastava after he asked her to apologise before Friday for her #MeToo allegation against him.

On Friday, the director, Ravi Srivastava had called for a press meet to give answers on the allegations made by the actress against Ravi Srivastava regarding their first movie together. Speaking to media, Ravi accused Sanjjanaa of making the allegation for “publicity”. He claimed that he did not make the movie for the kissing scenes and that there were many veterans including journalist Ravi Belagere in the movie. He also claimed that the actor has reached her current position now because of that film.

“I completely deny all allegations made by Sanjjana. She acted in my movie and shot to fame. Now she is making allegations against me for publicity. I am giving her time till I pm on Friday to apologise. I have proof of what she did and I will release that accordingly. I had also informed her since the beginning that it was a remake of Murder and she had agreed,” Ravi told reporters.

He added, “She spoke about how her father walked away in shame after watching the film. If it was so, why did he not call me up and ask me why I had cast his daughter in such a role and why I made her do those scenes? I did not want to make a sex film. I wanted to make a family film,” he said.

Ravi also made statements which are completely unrelated to the issue at hand, claiming that he’d taught her Kannada and asking if she has filed her tax returns.

“She did not know Kannada, everyone noticed that. I taught her the language. Sanjjana now drives a Jaguar. She has crores of assets. Has she filed tax returns properly?” he asked.

To this, Sanjjanaa retorted, “Ravi Srivastava is a flop director. He is jobless and is sitting at home. He has directed three films. I have acted in 45 films. Ravi Srivastava has said he paid me 2.5 lakh for the film. He gave me only 1.5 lakh. Now my pay is 10 times more. As far as my tax returns are concerned, I have filed returns and have never hidden any wealth.”

She added, “It has been 12 years since I acted in Ganda-Hendathi. Ravi Srivastava has had his payback. He has not worked since that film because of what he did to me. God ensured this. As far as Ravi Srivastava bringing up my father, he never liked the fact that I work in the film industry. Not when I acted in my first film, not now. That is not his concern. If you see the uncensored version of the film, you will realise what kind of shots were taken. Only 20% of the film was left after all the censoring.”