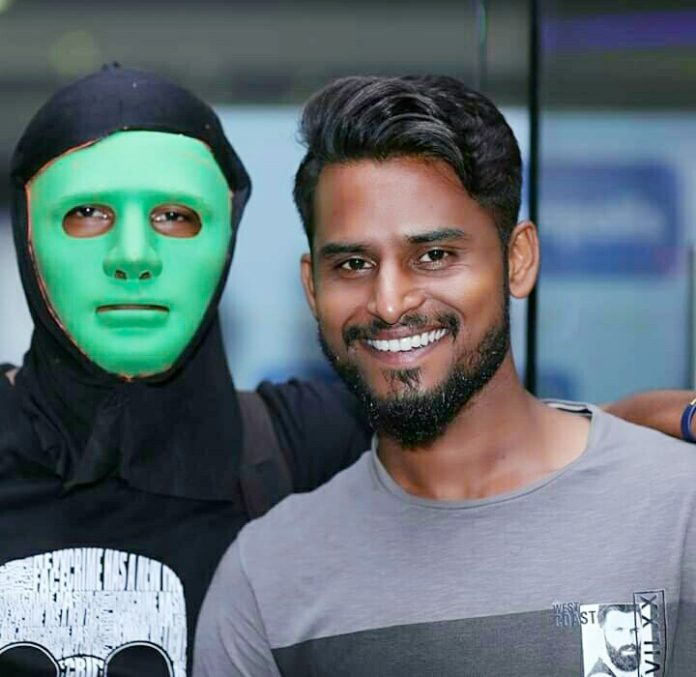 Actor Naveen Shankar is back with a new movie this time with a political thriller. He had won all the audiences with his realistic performance in the digital crime-based film “Gultu” released on March 30 last year. Shankar Bahadur is making this film decisive. The cinematography is done by a bollywood technician.

The shoot will start in November first week. There are two actors in the film, Naveen Shankar playing the role of a North Karnataka’s young boy. Another actor Sumanth is cast as a coastal boy.