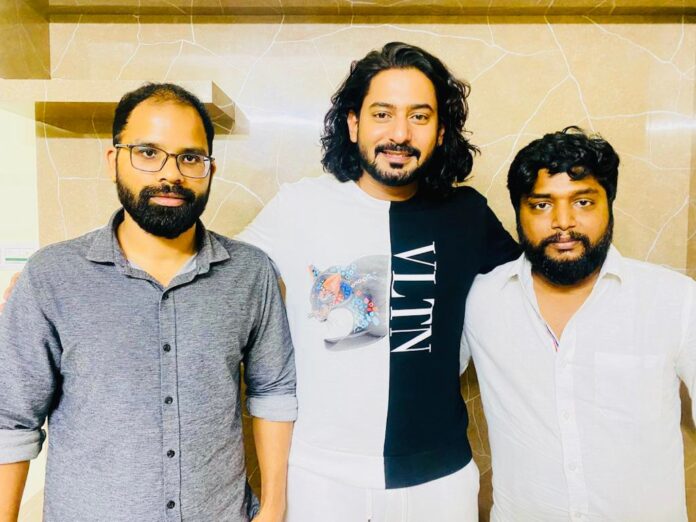 The Prajwal Devaraj starrer Mafia, has a new director. Gurudutt Ganiga, who was to direct it, unceremoniously announced his exit two weeks ago. The producer has now replaced him with Lohith of the horror film Mummy fame.

Shooting for the film will commence on 1 November. The rest of the cast and crew will remain the same. Aditi Prabhudeva plays the female lead. Anoop Seelin is scoring the music while Masthi has written the dialogues. Jebin Jacob is the cinematographer.

This is Prajwal Devaraj’s 35th film and he will once again be seen as a cop after last year’s Inspector Vikram. Two of his films Abbara and Arjun Gowda are ready for release while Veeram is nearing completion. He has also signed up two more films after Mafia.

The film team has planned three schedules in Bengaluru, Mysuru and Ramoji Film City in Hyderabad for the shoot.

Kumar B is a first-time producer making the film under his newly launched Bengaluru Kumar banner. 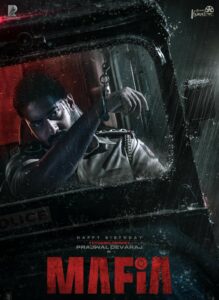