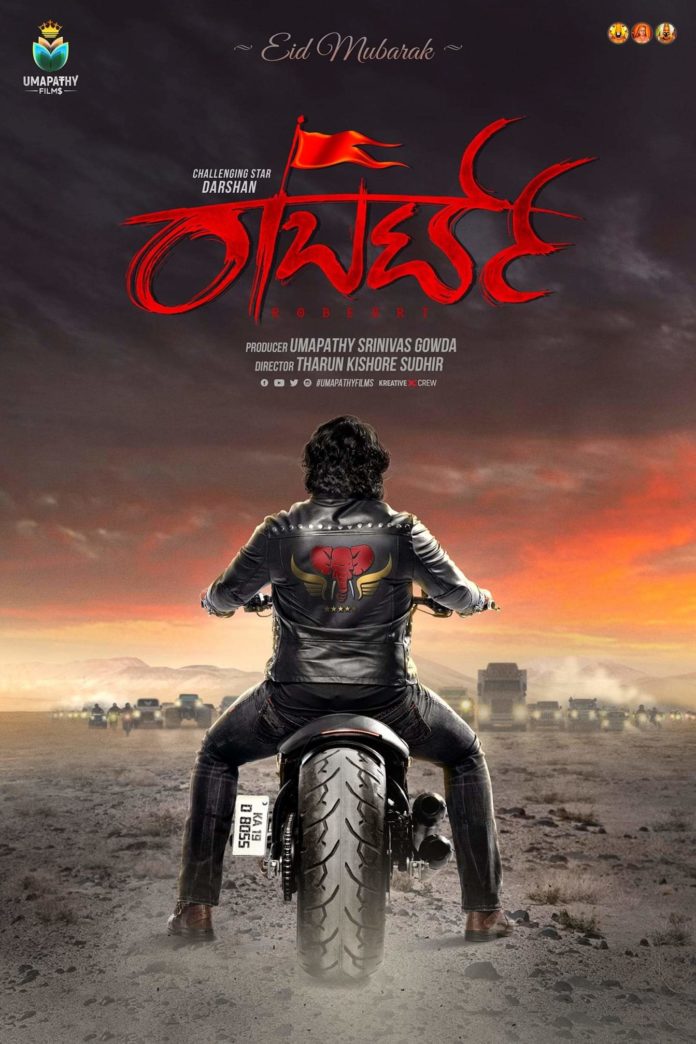 Darshan will be seen in different roles in the movie. ‘Robert’ is an emotional action film. However, this is not a mythological film as it has both Lord Rama and Hanuman characters in the poster. This poster comes in a scenario of the movie. “Here he comes Roberrt
Theme poster to show A glimpse of what’s in the movie. Need all ur support n blessings as always,” said director Tharun Sudhir.

The first poster was released on Darshan’s twitter handle on the day of Christmas. The poster became viral over social media instantly after its release. Now the second theme poster also goes viral among fans and congratulated Darshan and the director Tharun for the film. The movie shoot has started rolling in full swing. 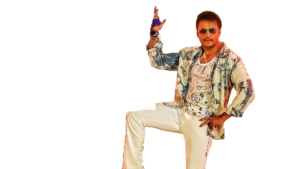