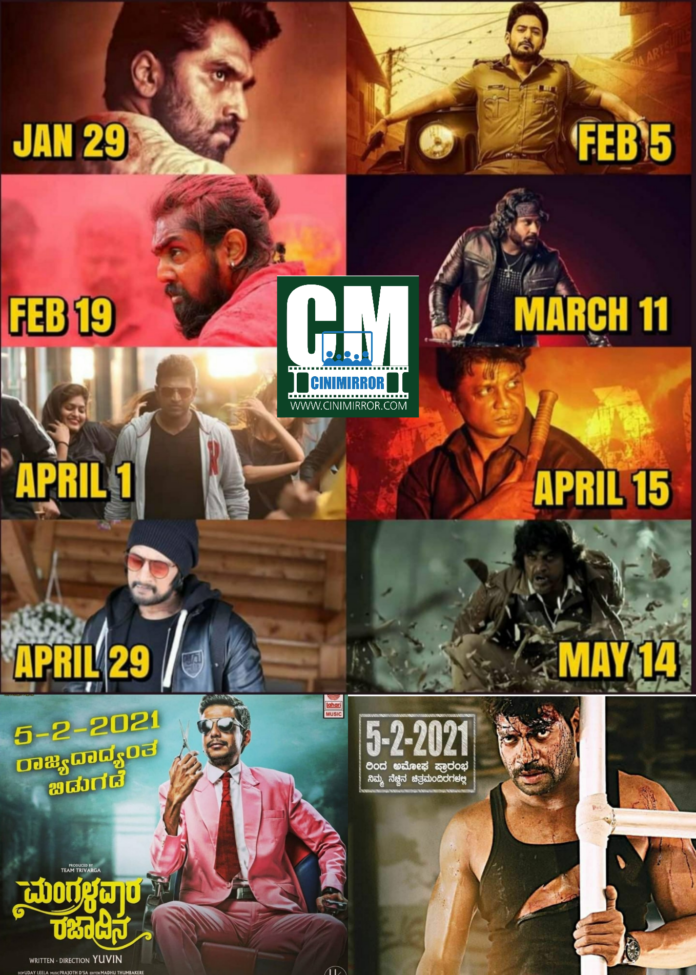 Sandalwood film festival begins from January end and the list of releases continues till May. After a long wait, the Kannada movies awaiting a theatre release for the last 1 year will now be in theatres.

The list of movies to be released in theatre to begin with release of actor Aniish movie Ramarjuna this 29 January. On 5 February, there are 3 movies that are announced to be released. The movie “Shadow” starring Vinod Prabhakar and Chandan Achar and Lasya Nagaraj. The movie’s trailer has already garnered acclaim.

Actor Vinod Prabhakar also has an important role in Darshan starrer Robertt movie. Shobhita Rana, Sharath Lohitashwa, Sathya Dev and others are in the Shadow movie.

Mangalavara Rajadina is the story of the hairdresser’s life. The film claims to be a family entertainer and comedy. The trailer has also been appreciated by viewers.

The most awaited Pogaru movie starring Dhruva Sarja and Rashmika Mandanna directed by Nanda Kishore will be released on 19 February.

On March 11, This Shivaratri festival will be celebrated by fans of Darshan Thoogudeepa with Roberrt movie release. The movie is directed by Tharun Kishore Sudhir and produced by Umapathy.

The first big movie that had announced its release date wasPuneeth Rajkumar starrer Yuvarathnaa directed by Santhosh Ananddraam. The movie has a starcast of Sayeesha, Dhananjaya, Prakash Raj and many more. It is bankrolled by Hombale films.

Meanwhile, the makers of Salaga movie directed and acted by Vijay will be released on April 15. The team of Salaga were keen on releasing the movie only when the government announce 100 percent seating occupancy.

Also, Kiccha Sudeep starrer Kotigobba 3 movie will be released on April 29. However the makers are yet to announce the date officially. After all these big movies comes another most expected movie Bhajarangi 2 of Shivarajkumar in May. The team has planned to release the movie on 14 May.

Overall, there are more than 15 films to be released starting from January end till May. From big budget cinemas to small budget cinemas, all the fans can get to see their stars on big screen.

The producers who held a meeting recently has decided to release all there movies in theatre and later on OTT. Each of the big movies will get 20 days of theatre run. This will benefit all the producers to make buisness instead of releasing on the same day and clashing at box office. 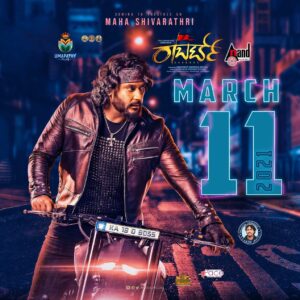 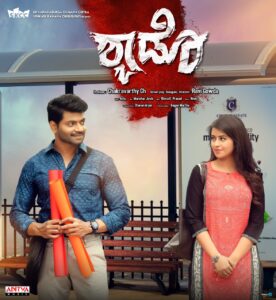 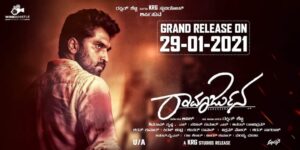