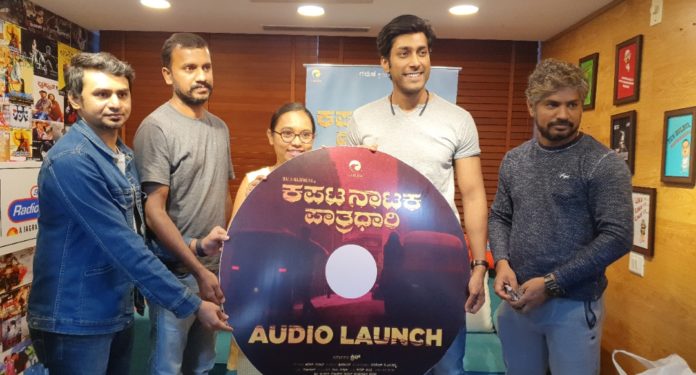 Rishi, who enjoyed listening to the songs of the film, praised the music. He said, “It is a rare mix of music and lyrics that people can whisper about until recently.”

He added, Look at the trailer of the film, which is like the sequel to Operation Alamelamma, which is an interesting film.Watch the video of the song released, talking about taking a candid shot, the camera work is great, you capture everyone’s expression very spontaneously, which is the song’s plus point. 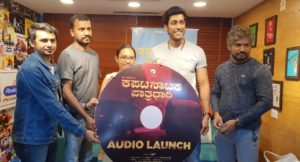 The film’s music directors spoke about the song’s composition and the director’s musical knowledge that helped him work. Using Live Instruments, he happily claimed to have been recording and mastering in Kerala, Chennai and Los Angeles.

The director of the film spoke about the experience of the song’s origins and the tone of the song, and said that the song was as good as expected.

Notably, the film’s first song has been released, and the rest of the song is fun to watch on other FM radios.

Rishi once again wished the film and film crew good luck and hoped the film would win.