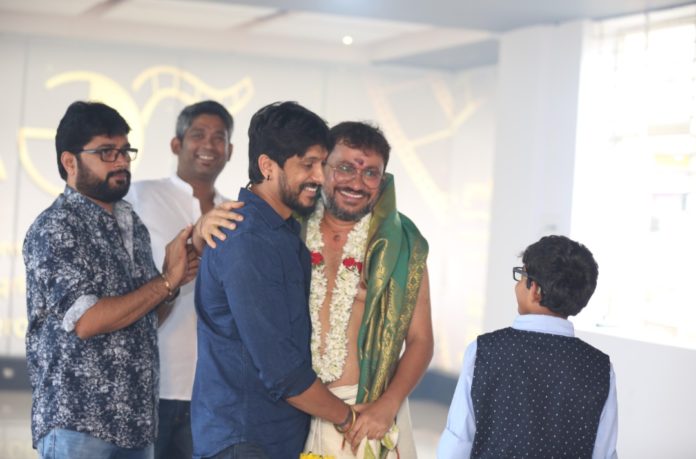 Kannada film industry gets another new cinema school, as a list of new age producers, directors, artists and technicians are stepping in to the film field.

Recently, many enthusiasts in their very first attempt to make a movie have lost their hopes by failures reason is lack of training and experience. The above two aspects are essential for acting and technology. To that end, the G Academy Academy, founded by renowned director and producer Gurudesh Pandey. Like all schools it is difficult to compare.

Many skilled technicians and producers are serving, specializing in Sandwood industry director Sunil Kumar Desai, composer Suresh Urs, and through his anchoring  Jayaprakash Shetty in television has got his own audience are also good mentors. 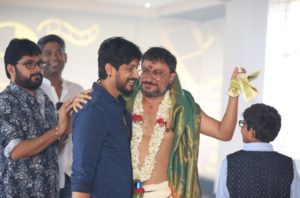 Three to six months of film training, three months of solo film direction, editing, narration and news reading and personal training. There is a fee for each individual category.

The goal of the G Academy is to select students who have received training and make a film. M Ramesh Reddy as president, Vaibhav as administrator and as co-founder  Shilpa Guru Deshpandey. The same company is already producing new films starring Prajwal devaraj in Gentlemen, Ajay Rao and Yogi. Anyone interested as beginners can send to gacademy.bangalore@gmail.com for more information.