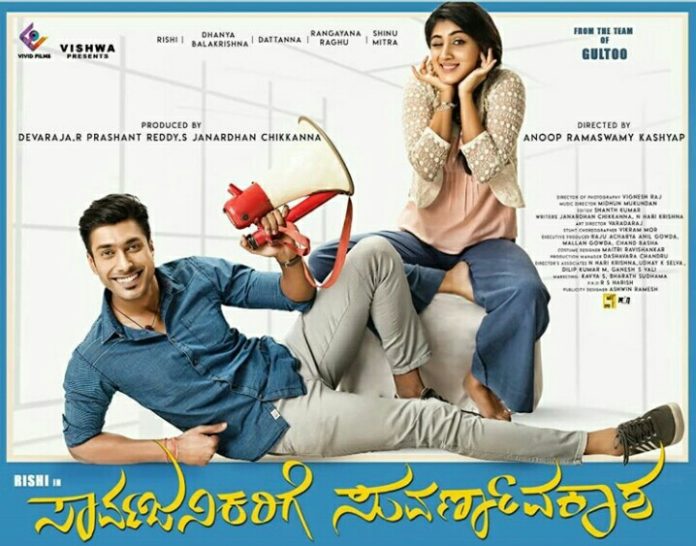 ‘Sarvajanikarige Suvarnavakasha’ is the fourth film of actor Rishi, but so far after Operation Allmelamma mobie none of his movies are released. However his next Kavaludhaari, directed by Hemanth M Rao and produced by Puneeth Rajkumar is yet to announce the release date of the movie.

On Sunday, Actor Rishi shared a post on social media that, ” Alright my fourth film has been launched, if you are wondering which is my third film wait for few more days. We shall announce the title. We are done with the shooting. Sarvaganikarige Suvarnavakasha my 4th film and your golden opportunity to get entertained in 2019 from the team of Gultoo. Shooting begins!

The movie is a comedy thriller written by Janardhan and Hari Krishna. The movie is said to be a remake of tamil hit of Vijay sethupathi and nayanthara starrer Nannum Rowdy Dha, Directed by Anoop Kashyap. Produced by Prashant Reddy, Devaraj and Janardhan. 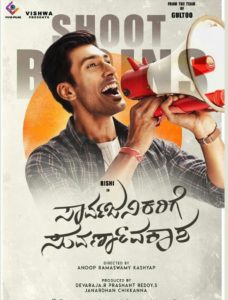 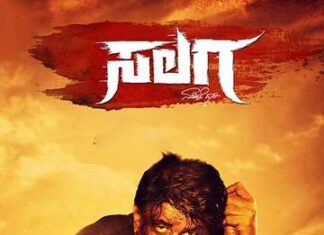