Dhananjaya will reveal the title of actor Prithvi Ambar’s new film on Monday. This will be Prithvi’s first film to go on floors after Dia. The film is jointly being produced by director Lohit H’s new venture called Friday Films.

Lohit who has directed films like Mummy and Devaki is getting into production with the new film. The film will be directed by a debutant, sources say. Friday Films in association with Silver Train International is producing the film.

Dhananjaya has agreed to launch the title at 10 AM on August 24. The announcement was made a short while ago by Lohit. In a message Lohit has said that his career has seen many ups and downs so far but he is still thankful for the rough but beautiful past. He has sought support for his new venture.

Lohit has also announced that he is directing a new film, Brahmarakshasa. That film is for Pushkar Productions. 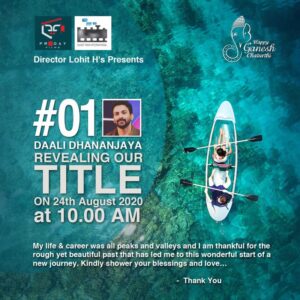 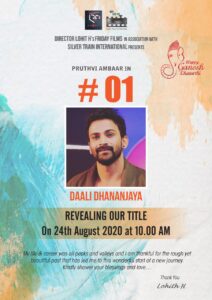 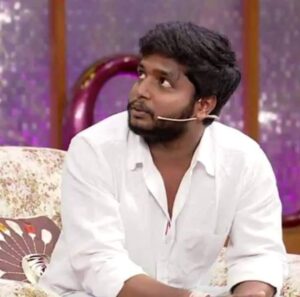