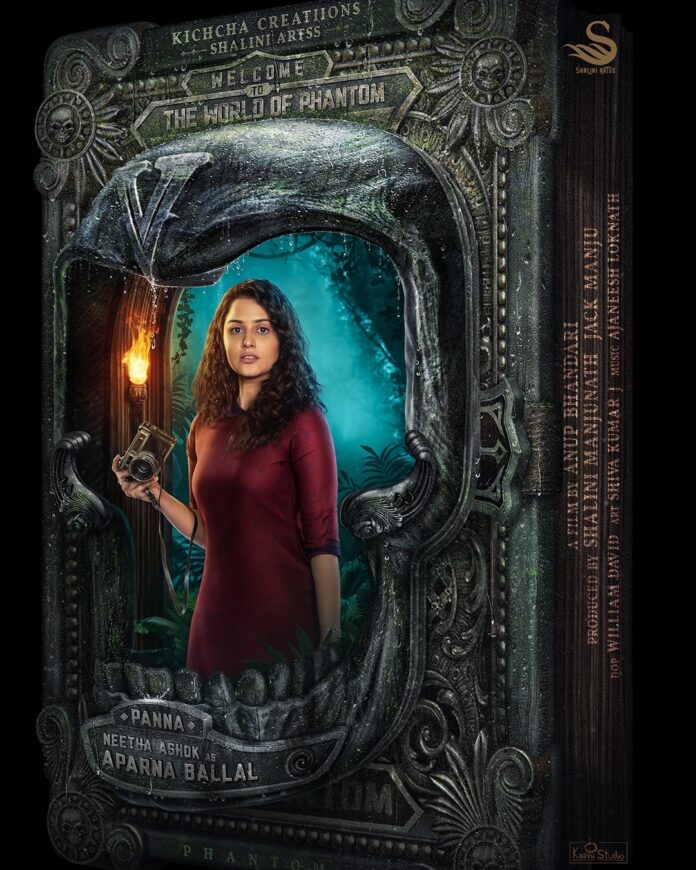 The Phantom Cinema, starring Kiccha Sudeep, is introducing the move characters as the shoot begins. One of the most anticipated films in Sandalwood, Phantom is gaining the attention of Kannada filmmakers through a variety of roles. On Thursday, new character Panna is introduced.

Almost 40 percent of the film is currently being shot in Hyderabad. In the meantime, Kiccha Sudeep and Nirup Bhandari look from the movie have been released by the team. The film’s main protagonist, Aparna Ballal, is now introduced by the director.

Actress Aparna Ballal is essaying one of the main characters in Phantom Cinema. Television actress Neeta Ashok is playing the important role. Neeta will be introduced on the silver screen for the first time through Phantom Cinema.

Aparna Ballal hails from Bombay, while Aparna is known as Panna. And Sanjeev Gambhir played by Nirup Bhandari will be seen in the special role.

Neeta Ashok is a television actress. Ready to shine on the silver screen for the first time by Phantom. In television, she has acted in Yashodha, Naa Ninna Bidalare and Neelambari entertaining the Kannada audience. 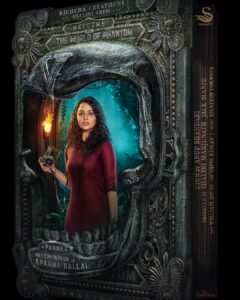