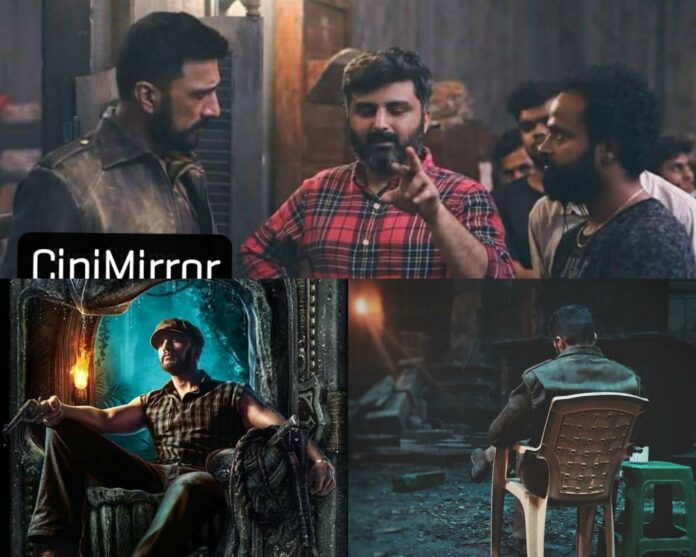 The most anticipated Kiccha Sudeep starrer Phantom movie directed by Anup Bhandari wraps up shoot in Hyderabad. The shoot was put on hold during Covid lockdown. After the government ease the restrictions, it was the first kannada movie to resume shooting in July.

The last schedule of the Kiccha Sudeep starrer thriller movie Phantom to start soon. As the actor essaying a role of Vikranth Rona in a stylish avatar.

On Sunday, In a tweet Actor Kiccha Sudeep said, “A long schedule at hyderabad just wrapped. Should admit that it was a totally a great experience. Something I will cherish for a long time. Starting shoot when no one was even thinking of and wrapping what was planned is an achievement by itself. Last schedule starts soon. Cheers.”

Followed by Sudeep’s tweet, Director Anup Bhandari informs, “Finished Hyderabad schedule with this sequence. One of the simplest edit timelines but the toughest 7 mins 9 secs 6 frames any of us have ever shot. Kiccha Sudeep sir’s effort was phenomenal and so was every cast, technician and crew member’s. Made possible by Jack Manjunath sir’s support.”

Earlier on November 12, Actor Sudeep had shared the news that, The final part of Phantom rolling. A very challenging episode and conceiving it the way we visualized is all together another task. The last schedule at hyderabad.

Also Sudeep will be seen in the Kotigobba 3 franchise, which the fans are eagerly waiting for. There are also rumours of Sudeep to be part of a pan India cinema alongside Malyalam star Prithviraj. 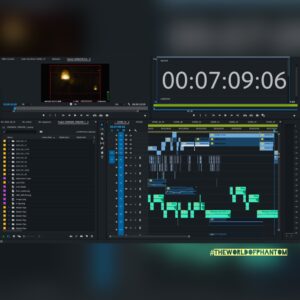 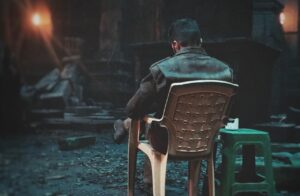 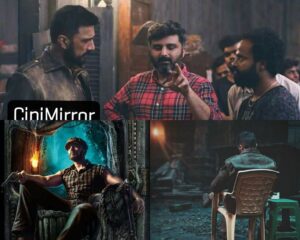 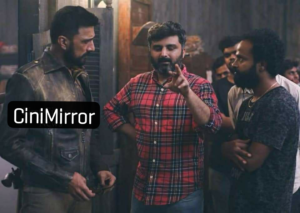