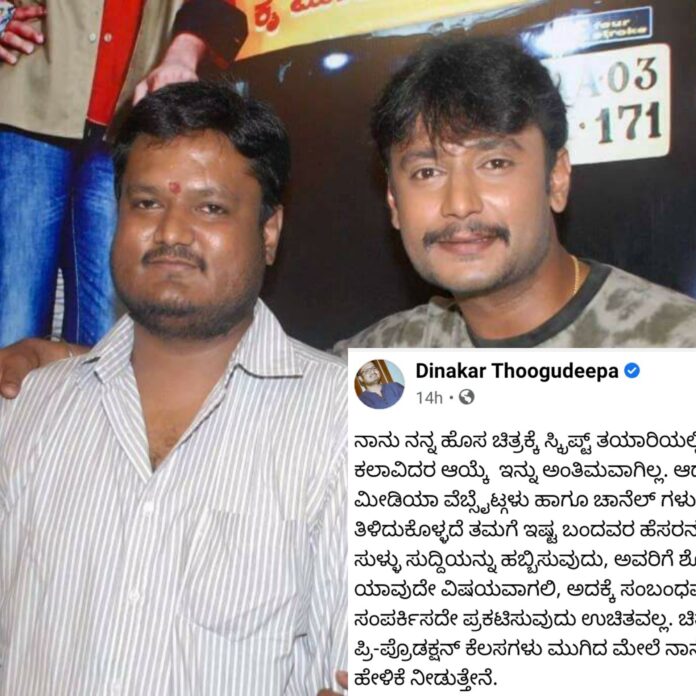 Director Dinakar Thoogudeepa and younger brother of Challenging star Darshan has neither announced nor spoken about his new film. However few media had reported on his next movie naming few stars. With a befitting reply, The director had now directly rubbished the rumours and claims it a fake news.

The last movie directed by Dinakar Thoogudeepa was Life Jothe Ondu Selfie, a film based on friendship.

On Sunday, The writer and director Dinakar Thoogudeepa on his social media shared a post on the gossips spread about his next movie. The director who is currently penning a script for his next.

“I am still preparing script for my new movie. The starcast and artists are not yet finalised. But some media websites and channels, without realizing it, add the names of those they like. And spread false news which does not bring anything good out of it. Regardless of the content, publishing a news without contacting the concerned person is not free. I will officially announce about my movie after all the pre-production work of the film is over,” says Dinakar Thoogudeepa.

The last film Life Jothe Ondu Selfie directed by Dinakar which was a multi-starrer featuring Prem, Prajwal Devaraj and Hariprriya in the lead roles.

It is true that fans of Darshan Thoogudeepa want to see both the brothers coming together with a hit movie. As Dinakar is known for giving commercial entertainers, earlier he had directed Sarathi film, with his brother Darshan, which was one of the blockbuster hits in the Challenging star’s career. 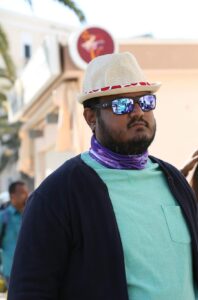 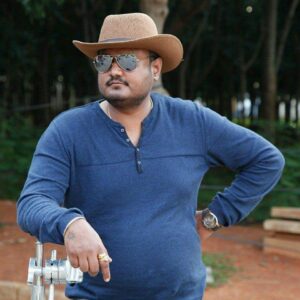 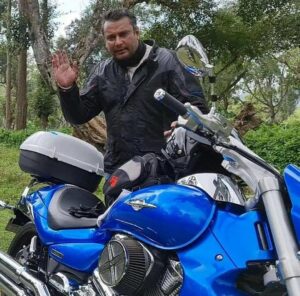