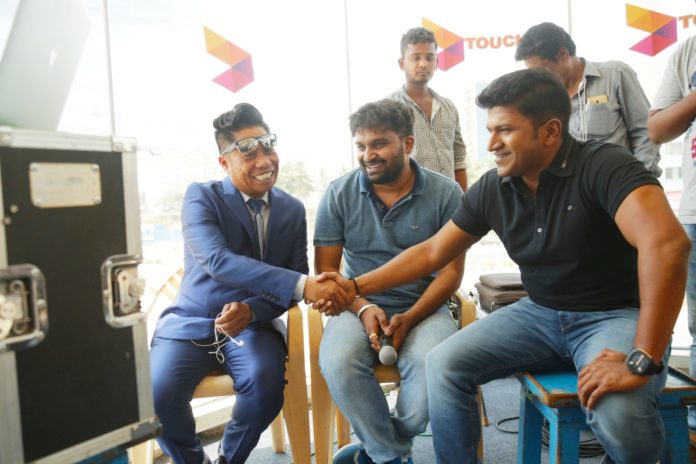 Entertainment in Natasarvabhouma movie is guaranteed, fans can see Powerstar dancing and fighting stylishly in the movie.

The stunt master Peter Hein reveals, he has choreographed difficult and new stunts from Puneeth Rajkumar for the actor’s film. Peter was praising the stars dedication in learning difficult stunts as a student to him.

The master has composed the fights for Puneeth in a stylish manner, which also looks fresh in the movie. We have made it look as natural as possible. He said Puneet has done the best for every fight I have taught.

The film is directed by Pawan Wadeyar and starring Rachita Ram and Anupama in lead roles. The film will be released across the country on February 7th. Also the trailer of the movie will be released on 26th of this month.

The songs of Nata Sarvabhouma movie is already declared a hit with the audience. Fans of Puneeth are waiting to see their stars jig to the songs. Everyone are waiting for the stylish moves made by Puneeth in the songs, which is a treat to watch on big screen.

The party number written by Yograj Bhat had gone viral, as it was released on the eve of new year. While this party song is choreographed by the top south choreographer Jhonny master, who has given visual entertainment to many star heroes fans. Also Natasarvabhouma songs has different tunes like a peppy number, dance, romantic and energetic from the regular ones.

The film, produced by Rockline Productions and directed by Pavan Wadeyar, has got U/A from the censor board. 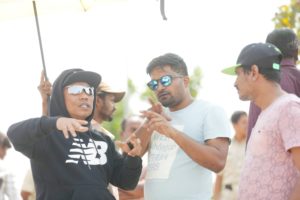