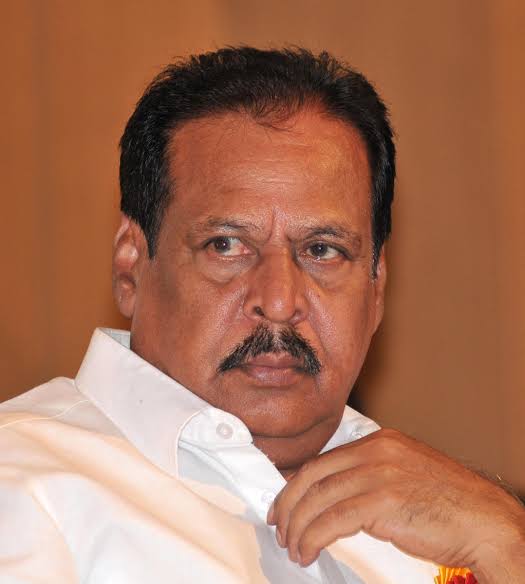 The annual elections to the Karnataka Film Chamber of Commerce (KFCC) the apex body of the Kannada film industry is scheduled for this Saturday, May 28.

Just days to go before the voting, it is clearly emerging that the team lead by former President Sa.Ra.Govindu is ahead of the other contenders. Govindu is aiming to become the president for the second time after a gap of over four years.

The team is banking on its legacy and showcasing its works when these members were in power earlier. KM Veeresh has won praise for his work as the honorary treasurer during the Covid years. He has served in other capacities in the KFCC over the years.

It was during the earlier term of Sa Ra Govindu and NM Kumar that the welfare fund for the members of the KFCC was introduced in 2018. In the last five years, the fund has disbursed Rs.3,71,76,000 to members for medical treatment and to families of members who passed away. The welfare fund for each member now stands at Rs.2.5 lakh. Govindu has promised to double it to Rs.5 lakh.

Apart from this, the extension of various schemes by the Government to the film industry is claimed to be by the efforts of Govindu and team.

On the other hand, the opposition to Govindu’s team does not seem to be gaining much traction.

There are a total of 1,800 voters in the KFCC including 1,290 producers, 412 distributors and 187 exhibitors. The voting will take place on Saturday between 2 PM and 6 PM. The winners will be announced the same evening. 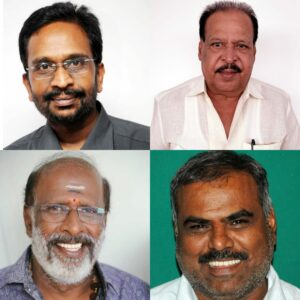 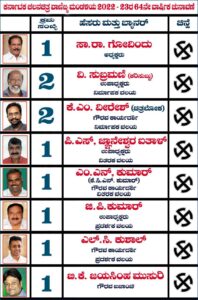