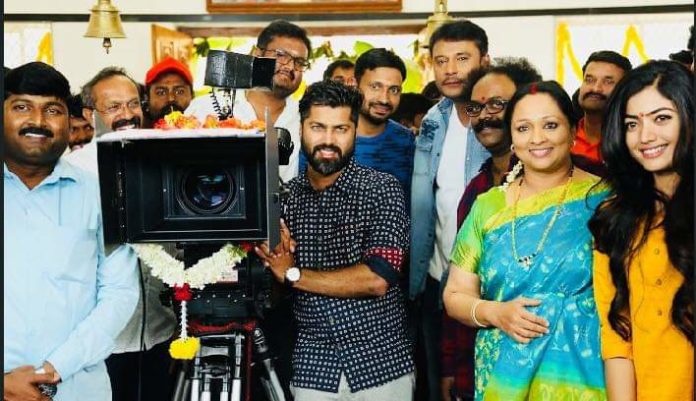 The allegation against Challenging Star Darshan is not true,claims the producer of Yajamana movie. As a team we all are worried about our cinema shootings security, and everyone do not want their movies clippings or shooting sets photos be leaked.

Shylaja Nag, producer of Yajamana says the news about actor Darshan assaulting a junior artiste Shivu is fake. The story started doing the rounds a few hours ago and it is alleged that Darshan assaulted Shivu during the shooting of the film.

He was stopped from doing it. According to reports Shivu was only trying to take a selfie. But what actually happened is disputed. Shylaja Nag said that it is her who is the victim here because if someone is trying to do piracy of her film she is the sufferer.

More than 500 actors, technicians, dancers and others are taking part in a song shooting for the film on the outskirts of the city.