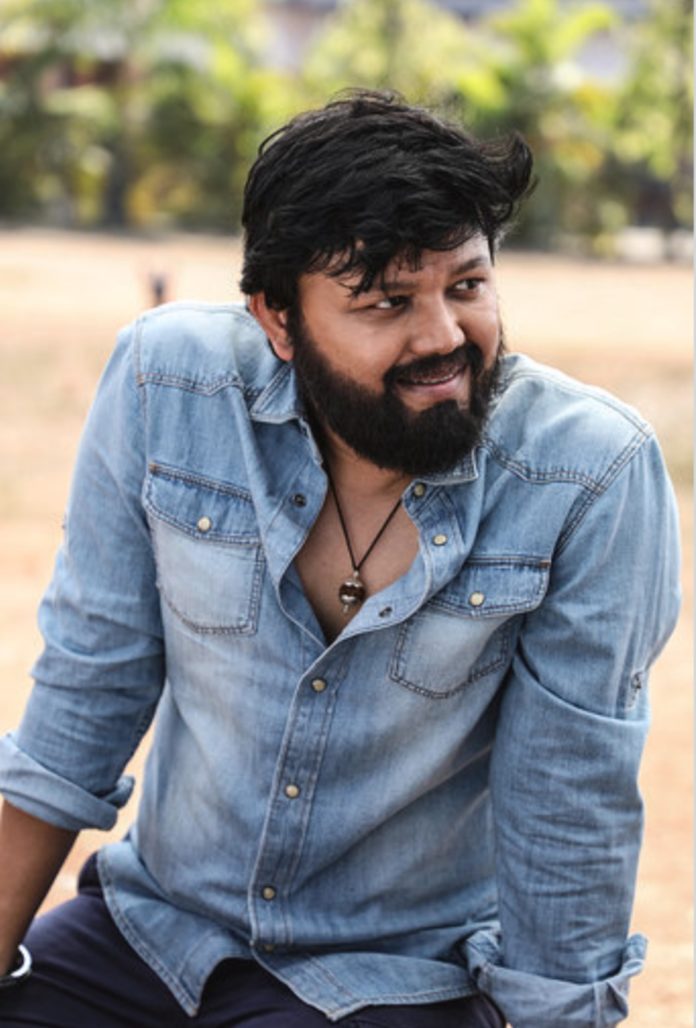 Goldenstar Ganesh with a new look in his next titled 99 movie, a remake of tamil hit  ’96’ to be released by year end.

Currently the movie shooting is held in full swing at a school located in Puttur. While the plot and narration of the story is universal, director Preetham Gubbi plans to create another hit with Goldenstar Ganesh.

This Vijay Sethupathi and Trisha starrer titled ’96’, is now titled as ’99’ starring Ganesh. The theme of 96 will remain intact in 99, but Preetham Gubbi decided to take up the remake of the Tamil blockbuster because of the content.

The story of 96 takes us through the journey of a travel photographer who decides to visit his native place. He visits the school in which he had studied in, which has loads of memories associated with it.

After a few incidents, some of the school members plan for a reunion and the first love of the photographer, also joins the event and they meet after a gap of almost 22 years. What happens rest has been narrated in 96.

The idea is that past love is to be cherished when it stays safely in the past. There is an inherent romanticism in remembering one’s past love in all its idolised glory. The unwritten rules of conventional thinking are also adhered to in this story.

It will be produced by Ramu Enterprises. The lead actress is yet to be selected and Ganesh will suit the role,as his audience love to see him in such characteristic performances.

New Look for Ganesh in 99 movie

The new looks similar to that of Vijay Sethupathi in the movie. However the character played by Ganesh will be that of a wildlife photographer and a very shy and naughty guy. It will recall Mungarumalle days to all his fans. 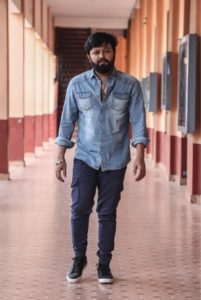 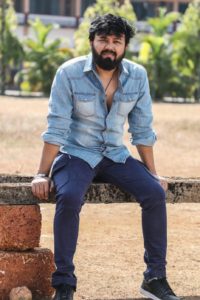