Ganesh’s next film ‘Geeta’ is directed by the director of the film directed by Vijay Nagendra and has a different storyline. The film is now in the pre-production stage, with the heroine’s choice of curiosity. Parvathy Arun has been selected as the first heroine for the film and now Prayag Rose Martin is cast for another role. Prayag, who has been a child artiste for many years, has acted as heroine in Malayalam and Tamil films, coming to Kannada through ‘Geeta’. He has acted in Malayalam ‘Ram Leela’ and ‘Pisasu’ in Tamil.

Film director Vijaya Nagendra has worked with Santosh Anand Ram as co-director for ‘Mr and Mrs Ramachari’ and ‘Prince’. The film, titled Geeta, starring Shankar Nag in 1981, features a new story. Ganesh’s Look, which has already been released, is reminiscent of Shankar Nag and is the film reminiscent of the old ‘Geeta’ remake? This question can be answered right now as film directors. The Golden Star is now involved in ‘Orange’ and ‘Gimmick’, which will begin only after the pictures are over. The third heroine is in the film and still needs to be selected.

The movie team is busy searching for the rest of the cast. The movie is being produced by Syed Salam and will be part of the Golden Star Movies. The film will start rolling from December 3 according to news reports. Directed by Vijay Nagendra. V Harikrishna’s music is in the film and Sreesha Kudalli is the cinematographer. 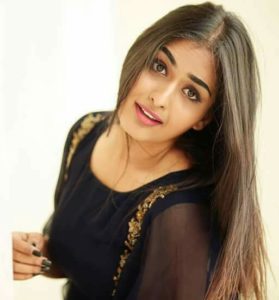 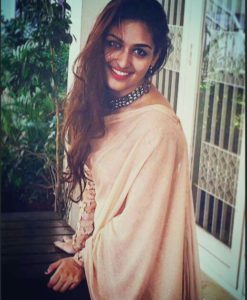