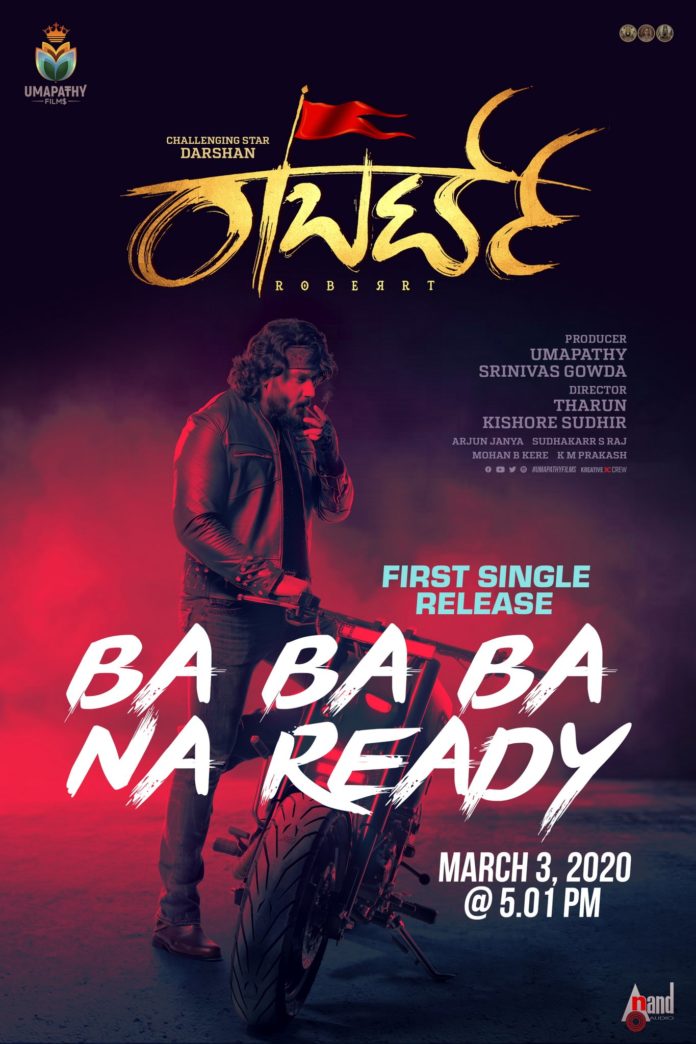 News of the first single Roberrt song release was announced by Director Tharun Sudhir turned to be a weekend treat. Fans were eagerly waiting to hear this news from Roberrt movie team.

On Friday, Director Tharun Sudhir had said that there is a big update about DBoss Roberrt movie tomorrow (Feb 29th) evening at 5:00 p.m . Need all your support and blessing. Now he official gave out the news of the first song release.

Director Tharun on his social media shared the news by a tweet and it spread like fire. Tharun said, “Roberrt 1st Single will be released on March 3rd @ 5.01 pm.This song will be a treat to all DBoss fans. tomorrow at 5pm more details about the song
stay with us as always. The lyrics goes like this  ‘Ba Ba Ba Ba Na Ready’  for Roberrt First song.” 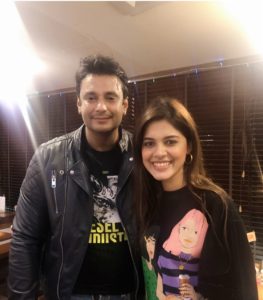 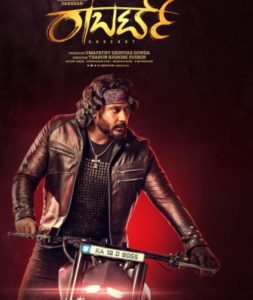