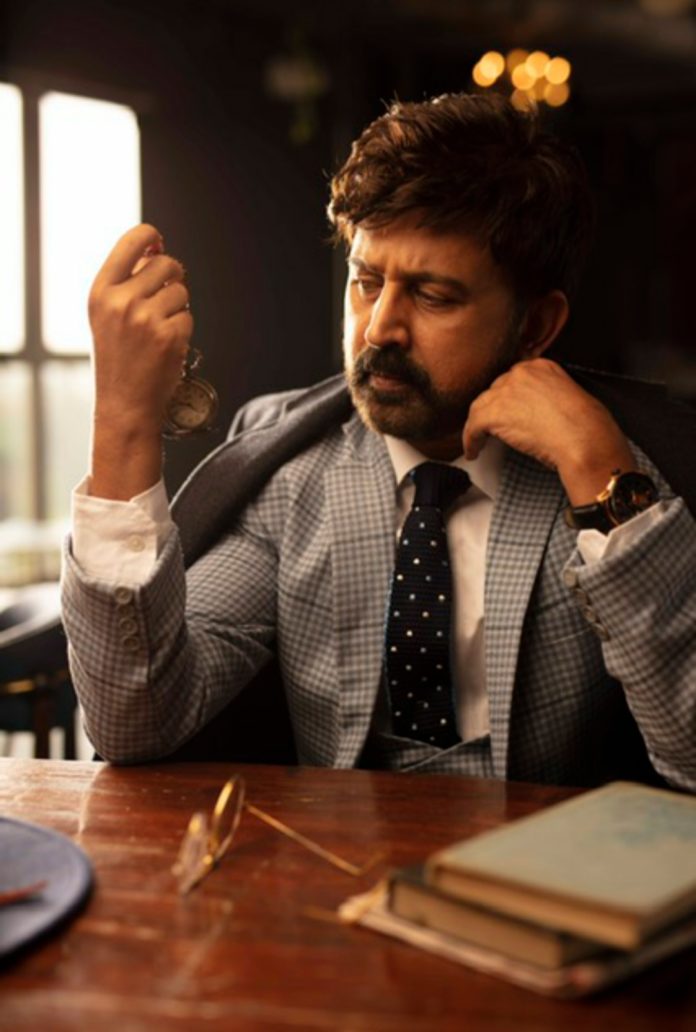 ‘Shivaji Surathkal’ is both the title of the film as well as the name of the protagonist in the upcoming crime thriller of actor Ramesh Aravind movie. 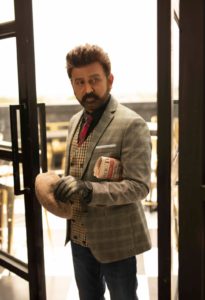