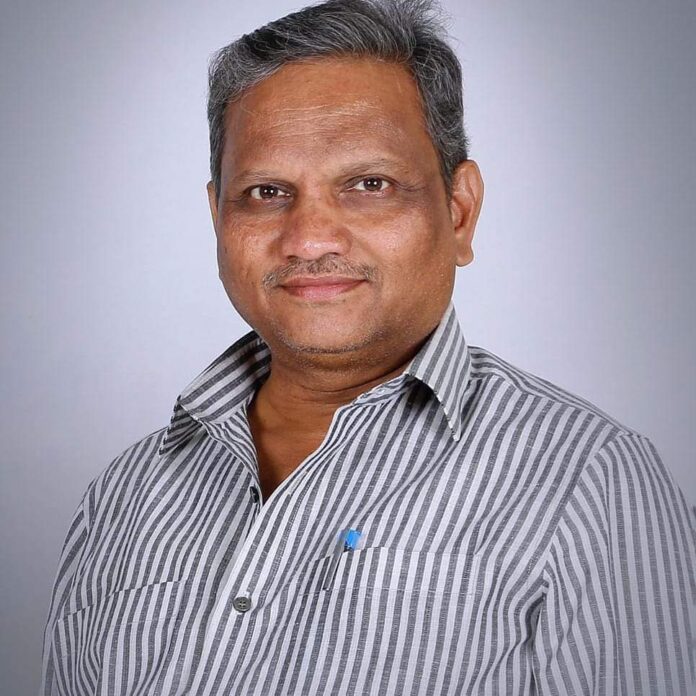 The second wave of coronavirus is spreading rampantly across Karnataka day by day. The death toll numbers of the infected is also on the rise. Sandalwood veteran poster designer, Mastan, succumbs to death due to Covid-19 on Tuesday.

Many are getting infected by Corona’s second wave. The death toll is also increasing. Mastan, a veteran poster designer of Kannada cinema, has also fallen victim to Covid-19. He was 63 years old.

Mastan was a senior poster designer in Kannada cinema and had been working for 42 years. From last four generations till present he has designed for more than 2000 movies. He had done poster designs until recently.

Not only as a designer, he had directed films too. Actor Mohan starrer ‘Shuklambaradaram’, ‘Kalleshi Malleshi’ and ‘Sithara’ was directed by Mastan.

He had recently been admitted to a hospital near Hesaraghatta in Bangalore. However, Mastan died on Tuesday night (April 20) without responding to the treatment.

Recently, the producer Manjunath of the movie Chemistry of Kariyappa and Samyukta 2, had also succumbed to death due to Covid.

The 41-year-old, Manjunath was also geared up to be an actor. It is sad that Manjunath died from Corona even before his first movie was on the big screen.

A number of actors and celebrities have tested positive in the last few days in the second COVID-19 wave in India. Sandalwood actor Rockstar Rohitt is the recent addition to the long list. Also other stars like Nikhil Kumarswamy, Darling Krishna, Milana Nagraj and Sanjjanaa Galrani had declared that they were tested positive.