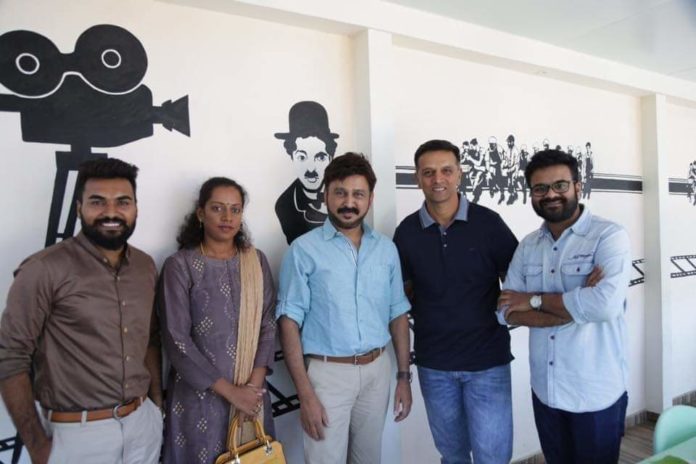 Shivaji Surathkal Movie is releasing statewide on February 21, a case on Ranagiri Rahasya crime mystery to be resolved. This thriller movie was screened to our former Indian cricketer on Tuesday.

The special screening of Shivaji Surathkal: the case of Ranagiri Rahasya was held at the SRV theater of the film, Malleshwaram. Former Indian cricketer Rahul Dravid arrives and wishes to watch the film. 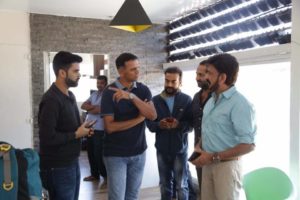 Shivaji Suratkal film to be released this friday on Feb 21, the special screening of the novie was held at the SRV theater, Malleswaram. Former Indian cricketer Rahul Dravid came and watched the movie along with the movie team and also wished the film team.

Shivaji Suratkal is a suspense thriller, starring Ramesh Aravind as the detective. Rahul Dravid, who watched the movie along with the film team, appreciated the film’s climax. Also said the movie is nice.

Shivaji Suratkal Radhika Narayan plays the heroine of the movie opposite Aravind. Here the actress also carries a important role in the movie. 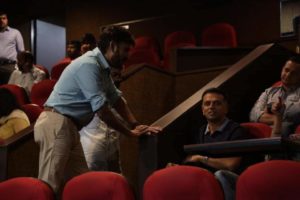 The other artists playing major role in the movie are Arohi Narayan, Avinash, Ramesh Pandit, PD Satish and Raghu Ramanakoppa. 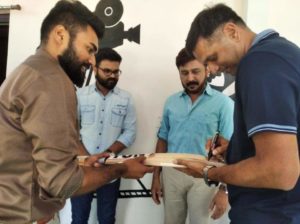