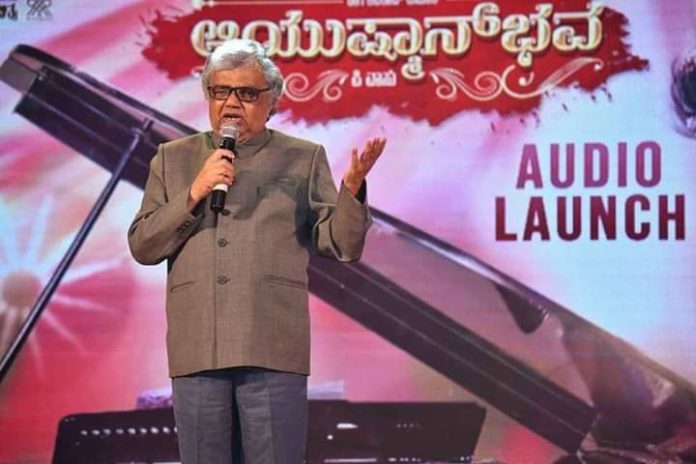 Recently, Shivaraj Kumar starrer ‘Ayushman Bhava’ had incurred loss at the box office. Dwarkesh has been accused of not paying back money for the film producers. Dwarkesh’s son Yogesh had lodged a complaint against the producers about the issue. Soon after, the news conference was called.

Producer Dwarkesh has held a press conference to clarify on the controversy that began with the Ayushman Bhava Cinema. I will pay my mortgage.

Recently, Ayushmaan Bhava’s latest movie Shivraj Kumar starring in the box office was a dud failure. Dwarkesh has been accused of not paying back money for the films loss. Dwarkesh’s son Yogesh had lodged a complaint with HSR police against the producers for harrasing them near their house. 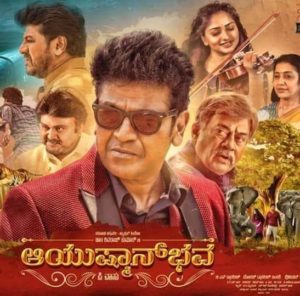 Commenting on the incident, Dwarkesh said, “My son was not at home. I was only my wife. At about 9am, the door was locked. Then, looking at the door, Jayanna and four others came. He had begun to make a fuss. They threatened to pay the money, ”he said.

I’m not saying I wont pay. But, there is a way to ask it. I will sell ​​the house and give the money. This Dwarkesh has sold many houses earlier too. I will repay the loan. But, I am old, it is not okay for them with elderly people when at home to come and fight. ” 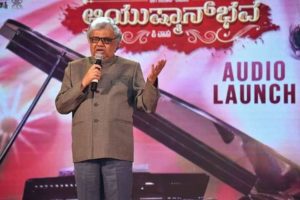 Dwarkesh’s son Yogesh has admitted that it is true that the number has been blocked for the reason that Jayanna calls repeatedly. “Jayanna’s number was not blocked for 6 months. I only blocked for 3 days. Jayanna was calling too much and thus blocked. Producer K Manju has promised to settle the issue. Cinema is lost, but, I’m not dead. We plan to make three movies and make money,” he promised.

Reason for the clash

Dwarkesh, producer Jayanna, Bhoghendra and Ramesh have spent Rs 12 crores. The money was available. The film was distributed by these three producers. However, the film lost at the box office. Thus, the film came to the distributor for only two crores.

According to the agreement, Dwarkesh had promised to pay for the loss of cinema. However, the money invested by the producers has not returned. Thus, the producers had gone to Dwarkesh’s house to repay their money. But, as Dwarkesh said, leave for two years. It is said that the producers have asked to payback as promised. 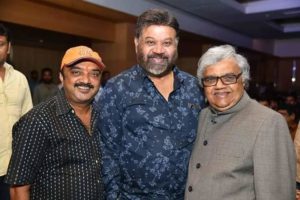