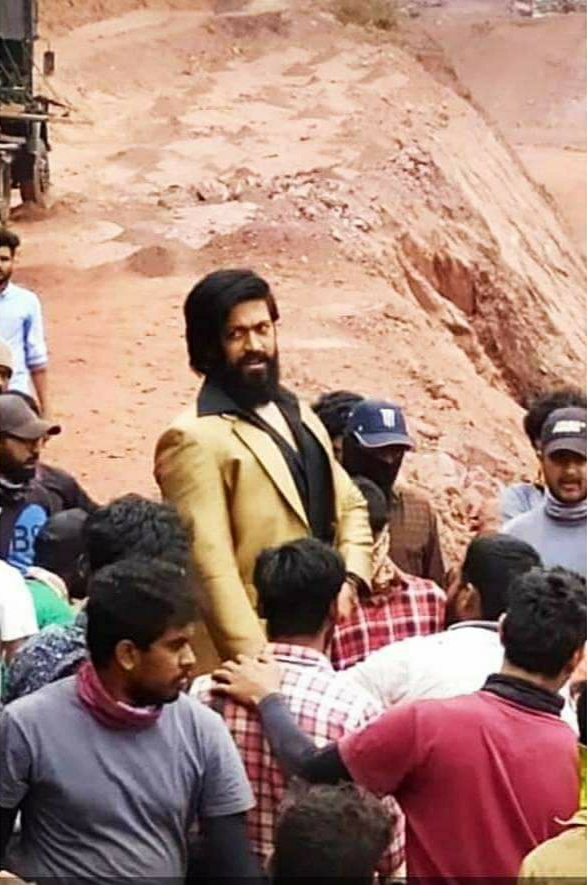 Rocking Star Yash starrer ‘KGF Chapter 2’ is being shot in Mysore. The film has been in news, as Infosys campus in Mysore is the shooting location for KGF team in the past few days. Yash’s KGF 2 movie shoot scenes are going viral on internet.

The movie ‘Chapter 2’ is being filmed very confidentially in the backdrop of ‘KGF Chapter 1’ being a hit. The video and photos being filmed on mobile phone, have been strictly warned by the makers to not be leaked online. The video of the shoot though is leaked. 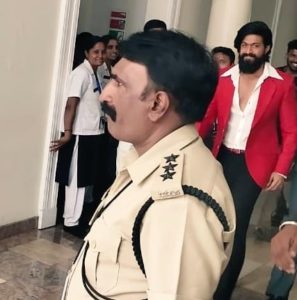 Also, photos from the ‘KGF Chapter 2’ shooting is taking place at Infosys campus, in Mysore are surfacing on social networking site. Yash is wearing a red coat in this video and photo.

Directed by Prashant Neel, the film was a huge hit not just in Sandalwood, but also in other languages. Photos and video of the film are now streaming on social networking site. Even Director Prashanth Neel seems to have a tough job controlling the crowd inside the campus. In a video, Prashanth is seen managing the crowd, also a girl asks the director about Yash’s arrival and a photo opportunity. 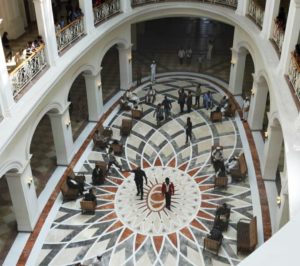 The film features Yash, Nidhi Shetty and Bollywood actress Raveena Tandon and Sanjay Dutt. The curiosity about this multi-faceted cinema is increasing day by day. The film crew, which has already shot in Cyanide Hills and Hyderabad, has decided to shoot in many other areas.