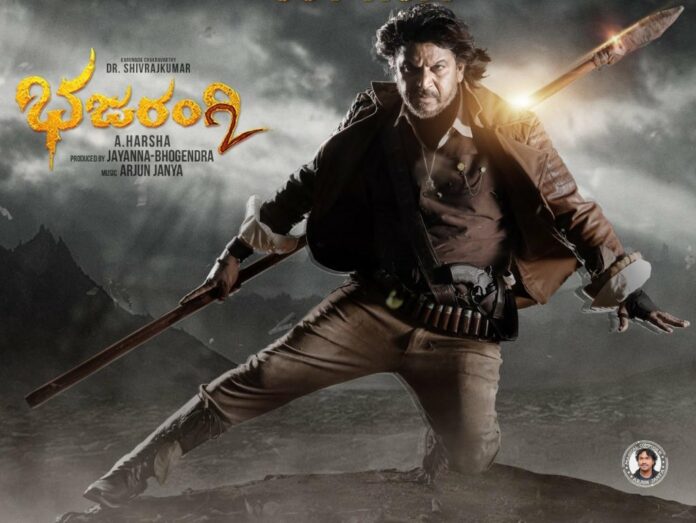 One of the most expected films in Sandalwood, Bhajarangi 2, is releasing on October 29. The new date was confirmed by producer Jayanna while speaking to SSS and Cinimirror exclusively. “It will be a Rajyotsava and Deepavali gift for Kannadigas,” Jayanna said. Like most other films, the release of this big-budget film has been affected by the Pandemic. It was announced to be released on September 10 but was eventually postponed.

The State Government on Friday announced 100 % seating in film theatres in Karnataka from October 3. The three producers who had met the government ministers repeatedly in this regard were Jayanna, KP Sreekanth and Soorappa Babu. Films of the other two producers; Salaga and Kotigobba 3 are also planning to release in during the upcoming festival season.

While the middle of October is Dasara festival holidays, the first week of November heralds the Deepavali season. It was expected that Kotigobba 3 will release on October 13-14 just in time for Dasara. If that turns out to be the case, Salaga will turn up for a mid November release.

Sources say that the makers of Salaga and Kotigobba 3 are locked in discussion to decide on which of them will pick which of the two slots. 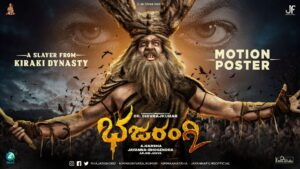