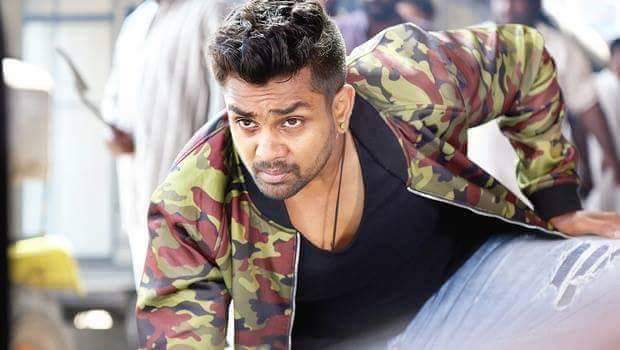 Is it real that our action prince Dhruva Sarja getting engaged to his childhood buddy. This is what the gossip news currently buzzing in Sandalwood town.

Recently Sarja family witnessed a wedding of their family member and actor Chiranjeevi Sarja, who tied the knot with actress Meghana Raj. Now its the younger brother’s turn, engagement of Dhruva rumoured to be on December 10 with Prerana shankar his childhood friend.

However on a news channel, Chiru has confirmed that his brother Dhruva to be getting engaged to Prerana, whom their family knows from her childhood days. They are happy for the things that are going on now about engagement. Rest of the news will be officially announced by their uncle Arjun Sarja soon.

However the date of the wedding and venue details is yet to be confirmed from their family members. Even Dhruva has not come out and spoke about his rumoured engagement to his childhood friend.