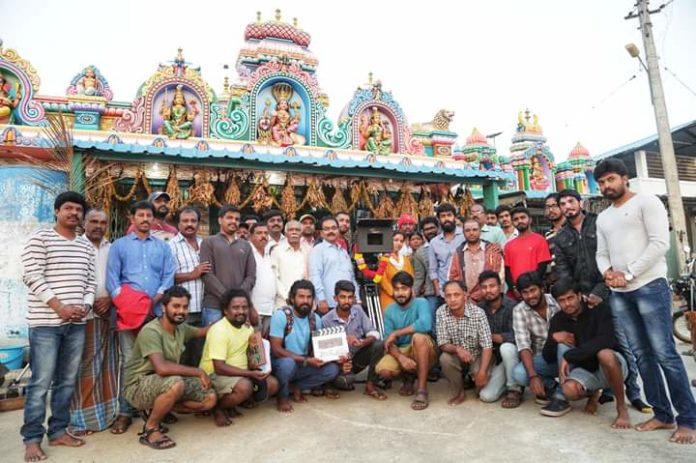 The shooting of Actor Vinay Rajkumar’s Gramayana movie has started grandly in the Devanur village of Chikmagalur.

For the first time Vinay Rajkumar will be portraying in a village boy’s role. Amrita Iyer, who is paired opposite Vinay, is making her debut in Sandalwood with this movie.

Vinay Rajkumar’s upcoming film Gramayana starts rolling with a simple muhurath at Devanuru, Chickmagaluru district. The film’s clap was done by director Devanuru Chandru’s mother and the camera was switched on by Hanumanthu. Hanumanthu used to assist Dr Rajkumar and now is working with his grandson, Vinay Rajkumar.

The film is composed by Poornachandra Tejasvi and behind the camera is Abhishek Kasaragod. Aparna, who has gained fame by Maja Talkies, is playing the role of Vinay’s mother. Vinay Kumar has already acted in Anantha vs Nusrat which is directed by Sudeep Shanbog. The film will be screened in November. 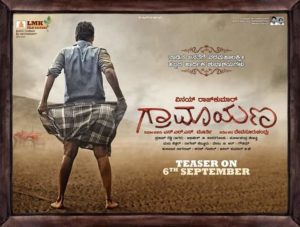