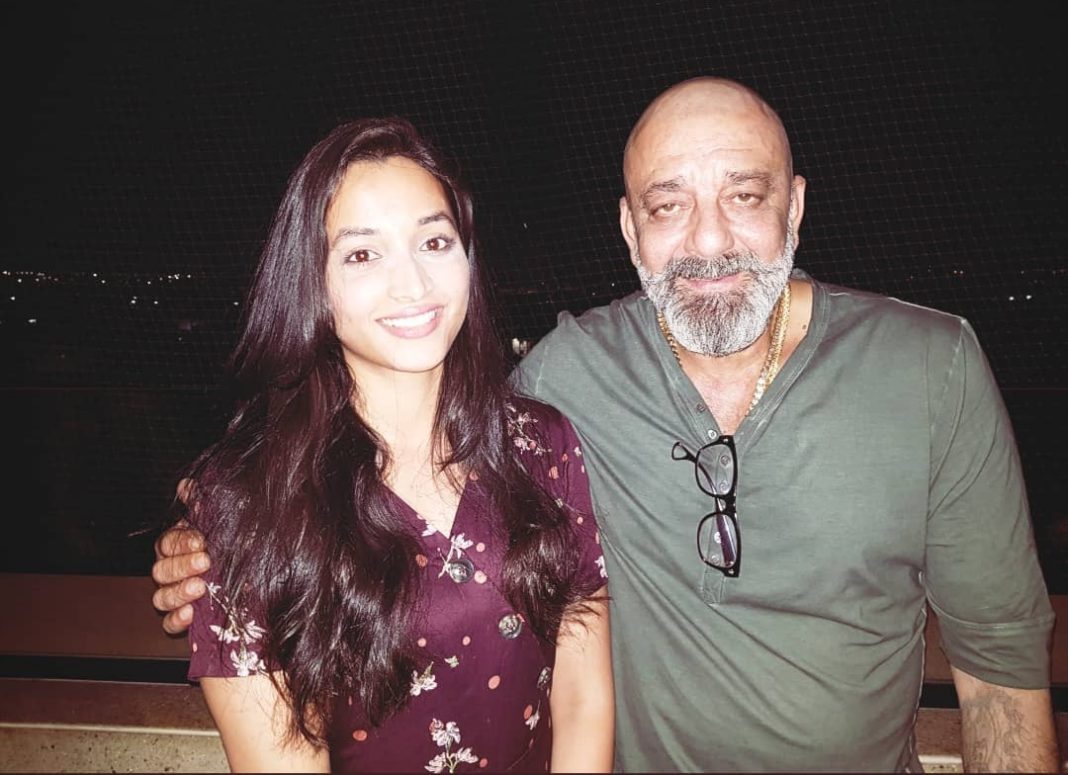 Actress Srinidhi Shetty of KGF movie fame is all praise for the Bollywood actor Sanjay Dutt, whom she met on KGF Chapter 2 set.

At the same time the actress of KGF who shot into limelight for her gorgeous look and performance in the movie is also excited. Srinidhi Shetty met the actor Sanjay Dutt before the shoot of KGF chapter 2 and with all excitement she did share this news. Srindhi says, “Sanjay Dutt is a monster on screen and sweetest in person.”

The actor to play the antagonist character named Adheera in the second part of KGF. Many Bollywood fans are eagerly waiting for the Rocking Star Yash starrer KGF Chapter 2 to hit the screen. Director Prashanth Neel is working harder than his first chapter, to ensure the quality does not drop anywhere in this magnanomous movie. 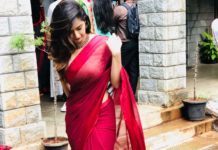 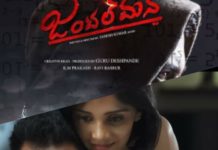 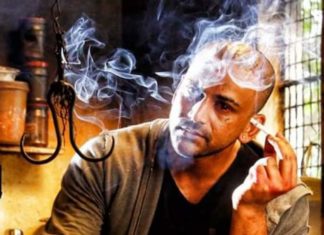 Mirror News Desk - February 19, 2020
Popcorn Monkey Tiger movie is the next big movie after blockbuster hit Tagaru movie directed by Suri. The first look of this film has...

Shivanna’s 34 years of film journey: Here’s the story of Hatrick...