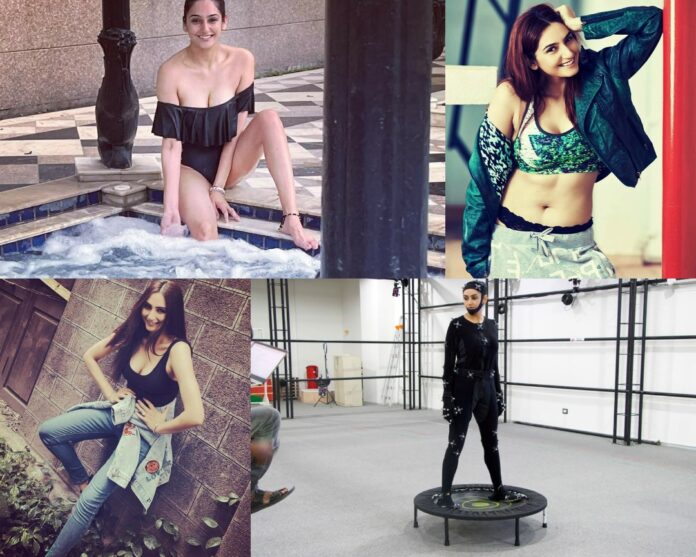 A Kannada feature film, ‘Sorry Karma returns’ starring Ragini Dwivedi in a lead role, which is under production to be a first kannada motion capture technology movie. This film is produced by Kiss International Canada.

For this revenge thriller and prequel to Super hero series, Ragini Dwivedi, becomes the first in the sandalwood industry to wear motion capture suit. Motion capture is a technology used to capture the movements of real actors and apply the same on animated virtual characters.

For an ambitious visual effects scene which is set year 4022 for this film, Ragini’s face and body was scanned using a technology called photogrammetry.

Director Brahma says this sequence is designed on par with Hollywood super hero films and both local and foreign talents in vfx are working to bring this sequence in all its grandeur. Brahma has a background of working in Disney animations and is determined to create our own universe of super heroes in Sandalwood. “Sorry-karma-returns ” will be beginning of this ambitious project.

Actress Ragini Dwivedi on her social media post shared, Proud to announce and be the first actress to have an action avatar and to be the first one to bring it to sandalwood. SORRY KARMA RETURNS joins the elite list of handful of feature film’s in the Indian Film industry to use motion capture and photogrammetry. Very much thankful to our producers Naveen Kumar S and Co-Producers Jay Kriplani for approving Brahma Aanand sir’s big vision of creating the Sandalwood’s own cinematic universe. I am glad to be driving this in the capacity of a cinematographer and the visual effects supervisor.

She added, ABAI Centre of Excellence technical team and the facility is a boon for filmmakers. And our Crew Valley team had supported from backend to ensure the script was captured fully. 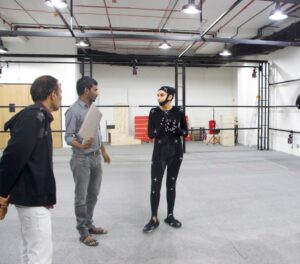 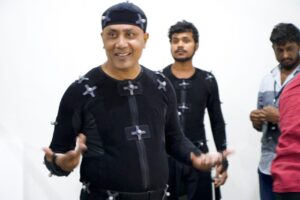 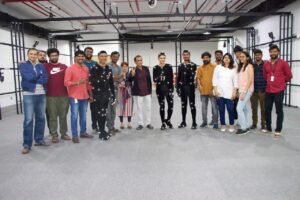 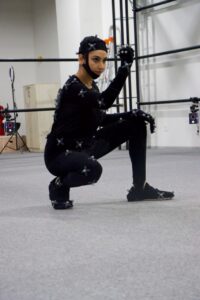