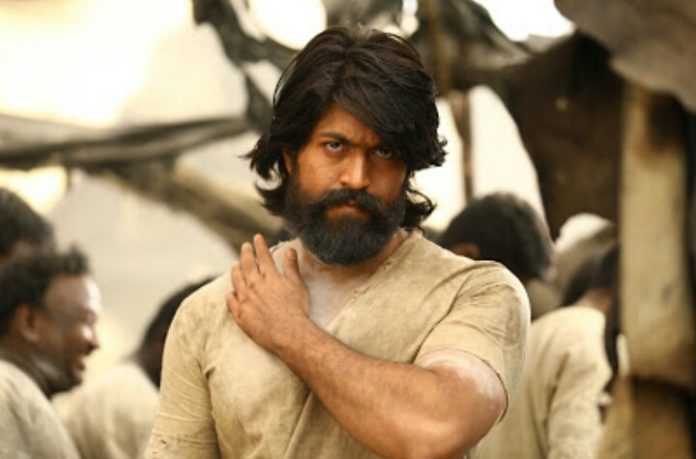 Rocking Star Yash-starrer KGF: Chapter 1 has become the first Kannada film to cross $300K in the US. Written and directed by Prashanth Neel, the film also stars Srinidhi Shetty in the lead role.

Having earned $300K in its three-day run in the country, it has become the fastest Kannada film to achieve the feat.

Entertainment industry tracker Ramesh Bala shared the news on his Twitter account on Monday morning. Bala wrote, “#KGF has crossed $300K at the #USA Box Office.. Fastest Kannada Movie to do so..”

In its two-day run on home turf, the film, written and directed by Prashanth Neel, has collected Rs 37.21 crore. While it opened with a figure of Rs 18.10 crore, the second day brought it a handsome Rs 19.20 crore.

This mosnster hit is produced by Vijay Kiragandur under the film production banner of Hombale Films, released on December 21. The film, that released in Kannada, Tamil, Telugu, Malayalam and Hindi languages, successfully doing in all languages.