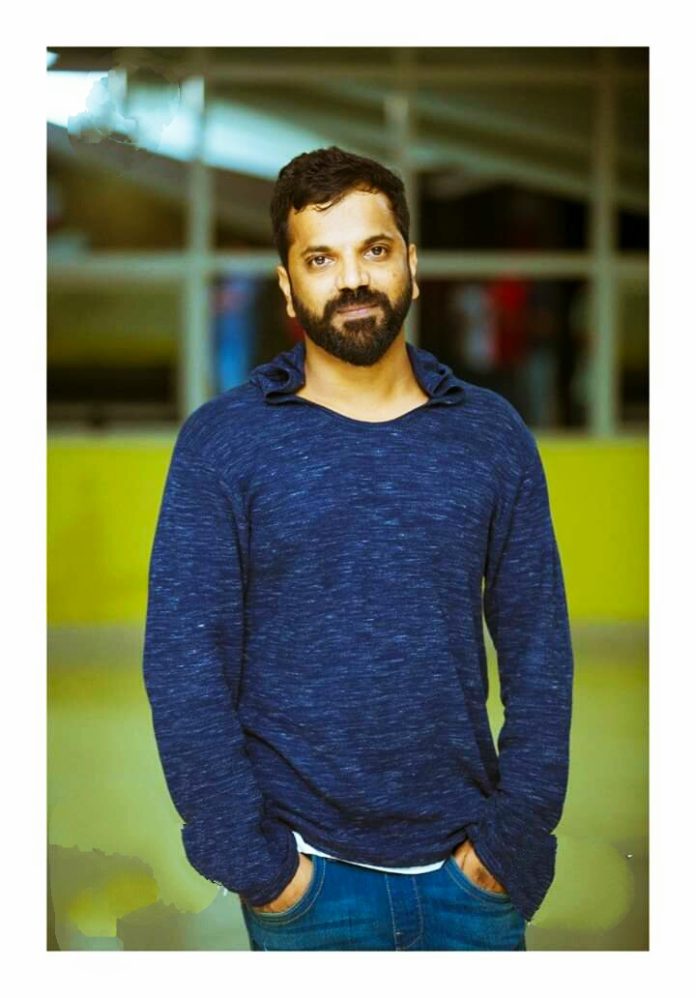 Actor Sathish Ninasam had a wonderful year by giving a blockbuster hit movie Ayogya and enters Kollywood as a hero. Now he is all set to debut as a director and writer soon for one of his upcoming film.

His movie Chambal to hit screen next month or so, but the actor is all set to tell his story by directing the movie. There are a few actors, who have tried their hand into direction and succeded. Being an theatre artist and actor himself, Sathish has created a recognition for himself in industry and has a bundle of talent. Hope he will succed in his dreams of taking over a new role to entertain people.

Sathish who established himself in films like Drama and Lucia, got a bit stereotyped after he got stuck with similar characters in other films.

The chance of doing something different made him start his own production company. Later he gave back to back hit movies like Beautifull Manasugalu and Ayogya, also ready for his next ‘Chambal’ to hit screen.

Recently, the actor Sathish expressed his desire, that he had a story running in his mind for a long time. He will be penning and directing for the movie. Also said would disclose more details about the project soon in coming days.