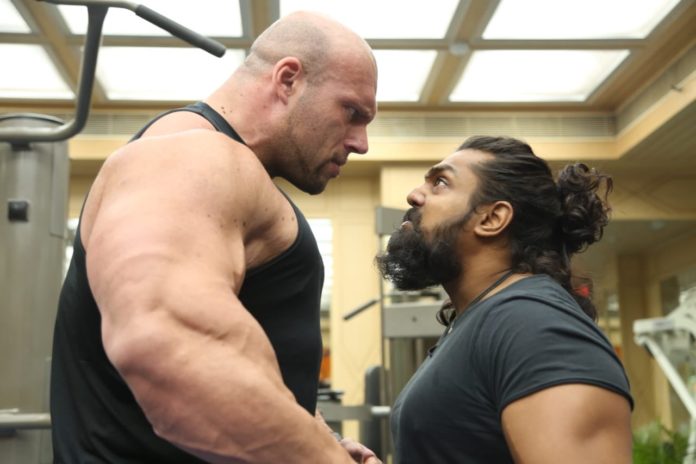 Sandalwood’s Action Prince Dhruva Sarja is currently busy with Pogaru movie shoot. The action prince has a hat-trick already with three blockbuster movies. Pogaru, which is currently being prepared, has caused a lot of curiosity among cinema fans.

The recent release of Pogaru Dialogue trailer, which has raised the craze, has further increased the expectation of cinema. It’s time to start filming Pogaru. So the big question for fans is when will the movie be released?

According to the news, the cinema was supposed to hit the screens in December last year. But the shooting was not completed because of shoot the release date got extended. Then came the news of the release for Sankranthi festival, but no sign of release yet. 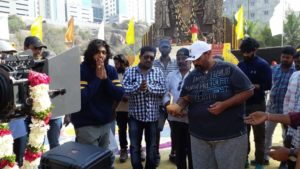 At the end of March, if Roberrt arrives before April, Sandalwood’s two big cinemas will be released together. The shooting of Pogaru Cinema is nearing its end. Rashmika Mandanna is seen as the heroine for Dhruva Sarja in the film. Pogaru is a mass entertainment movie directed by Nandakishore. 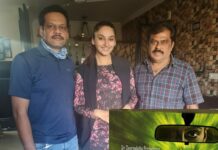 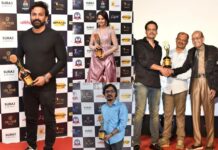 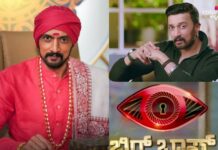