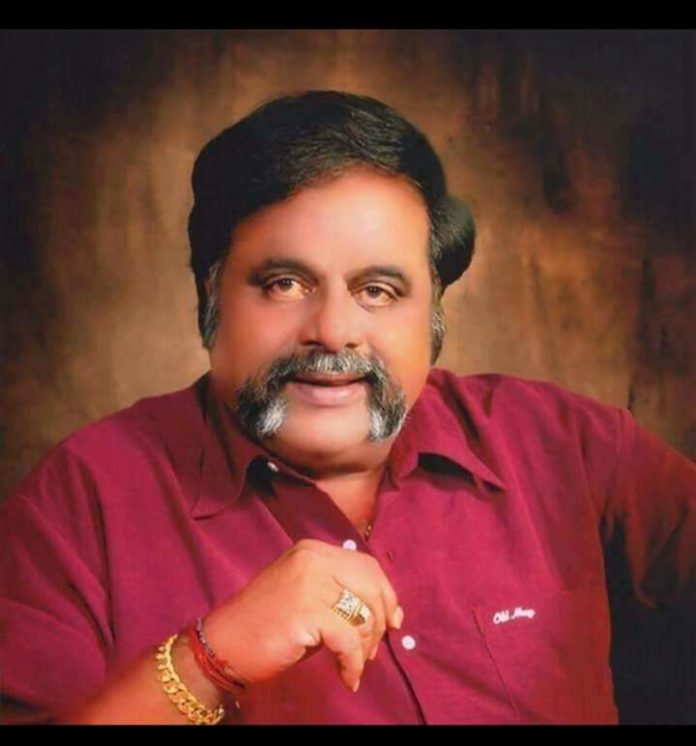 Rebel Star Ambareesh, suffering from acute respiratory problems, was severely ill on Saturday evening. He was soon hospitalized by the family. Later, doctors declared he was dead, as he did not respond to the treatment.

On Saturday, actor-turned-politician Ambareesh was admitted to Vikram Hospital after serious respiratory problem. People feared the worst and there were even some reports that the veteran actor was in a critical condition.

Mandya’s son Ambarish died due to severe respiratory problems.As the news of Ambareesh’s death was known, thousands of fans were gathered at the hospital and a tight police arrangement was arranged. Police have put barricades around the hospital.

According to sources, the government have decided for public view in Kanteerava stadium. Now the actor’s body is been shifted to Ambareesh residence.