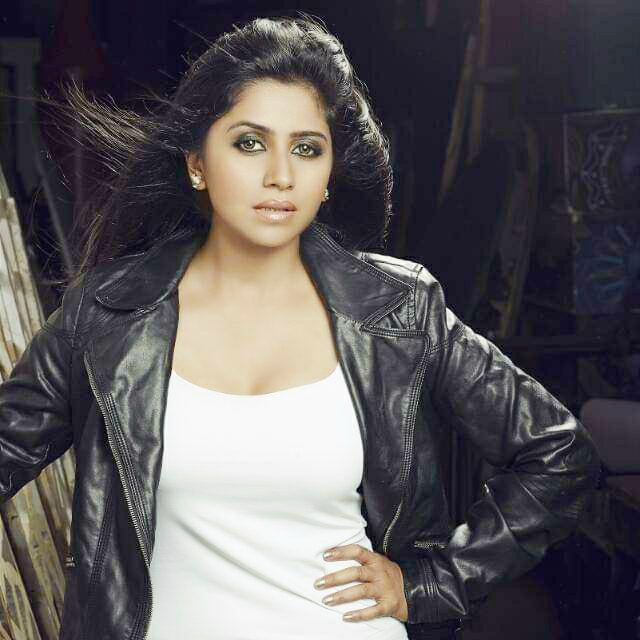 The television anchor and actress, Anushree who has received a notice in connection with the drug case, is due to appear before CCB police in Mangalore on Saturday.

The police had informed her to appear before September 29 to attend the enquiry. But Anushree had said that she would attend only on September 25. As such, the police were hoping that Anushree could come to trial on Friday. The media also waited for the arrival of Anushree in front of the ACP office. But Anushree did not come to the hearing till evening.

Anushree, who arrived at the CCB office early in the morning, attended the hearing. Anushree is being investigated by the Panambur CCB team led by Panambur ACP Bellaiyappa.

The CCB and the Economic and Narcotic Station Police have conducted an operation and arrested the choreographer Kishore Aman Shetty and Akeel Nousheel on charges of drug consumption and sale. Then Tarun was also interrogated.

Later, the cops got to know that Anushree was in touch and know to these arrested accused in the drug case. So, Anushree was given notice in this backdrop. 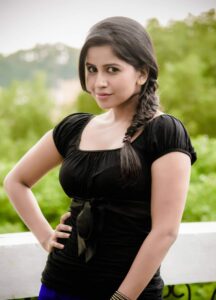 Another Nigerian-based peddler has been arrested by CCB police in the Sandalwood drugs network case on Thursday. The Joint Police Commissioner (Crime) Sandeep Patil said, “He was the fourth peddler to be arrested in the case.”

While the accused Ossie, was supplying drugs to Page-3 parties. The accused was absconding, as the drugs case came in to light. After the arrest of Simon and Loom Pepper, information of the accused were made available. On confirmed information, the police raided a place and arrested the accused on Thursday.