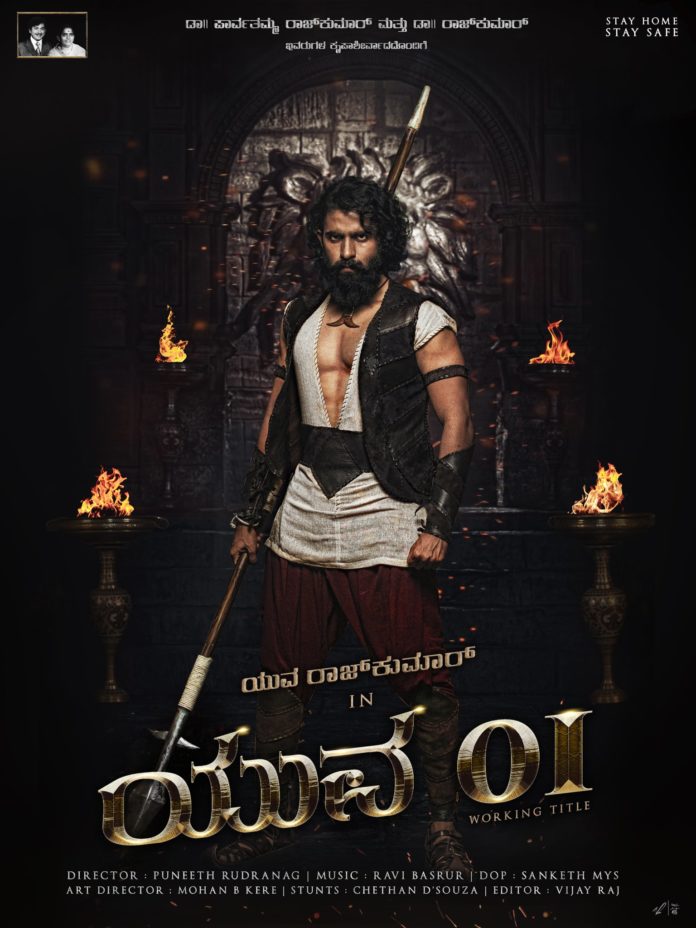 The Kannada film industry legendary icon Dr Rajkumar family is all set to launch another family member into the world of cinema. Grandson of a kannada cinema idol Yuva Rajkumar enters kannada showbiz.

It was not a surprise, as Yuva Rajkumar entry into movies was evident through his dance moves and acrobatic skills that was showcased. Being Rajkumar’s grandson and Actor Raghavendra Rajkumar’s younger son, Yuva has been trained himself with all the actor requirements. 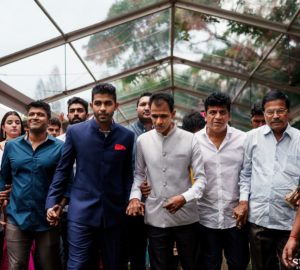 Yuva is making his debut in the kannada movie for the film Yuva-01, a working title. The first look poster of the grandson’s movie was released on Yuva’s grandfather’s birthday.

Even Yuva’s uncle and actor Shivarajkumar wished him through his social media. Shivanna in a tweet said, Today is Appaji’s birthday, Even his grandson Yuva Rajkumar as an actor in cinema field birth festival, all the best.

There was a huge appreciation from all Rajkumar family fans for Yuva Rajkumar’s look in the poster. The untitled film has been named Yuva-01 and has officially launched his movies announcement today. On the backdrop of COVID19 the shooting has not begun. Only the poster has been released. 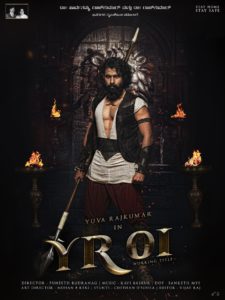 Now the poster has turned to be huge hit and is going viral on the socialmedia. The movie is directed by a debutant Puneeth Rudrakar, Music scored by Ravi Basrur, Cinematography by Sanketh Mys, Art Director Mohan B Kere, Stunts by Chetan Dsouza and editing by Vijay Raj.