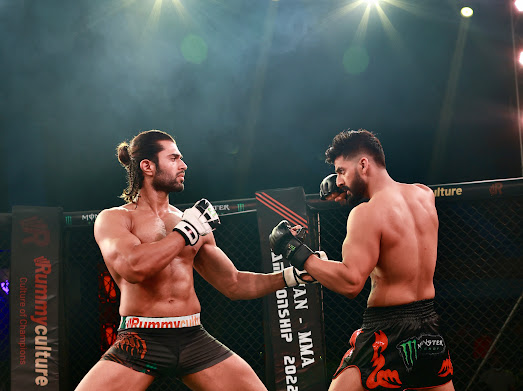 This week maybe just an another general week for any regular individual  out there  but for the cinema lovers and team Liger it is one of the much anticipated week of the year, as Liger hits silver screen this Friday. Actor Vish to be seen as a baddie opposite Vijay in the movie.
Liger not only has a massy hero Vijay Deverakonda but it also has a treat for its audience as they are presenting one of the most fiery rebellious villain Sanju the Baddie who’s none other than supremely charming Vish.
After 12 years of struggles , from starting his career as a model to assisting directors on set and to becoming a CEO of one of the most renowned production of south ‘Puri Connects’ Vish had to give 110% to reach an extra mile. This was because he had zero connection in the industry and coming from no-nepotism background the journey was not a cakewalk for him.
The very young and versatile actor Vish rise through fame by playing negative character in various Telugu films and one of such film was Mehbooba, directed by Puri Jagganadh. Vish considers Puri as his Guru, Best friend and Mentor. Liger is his second collaboration with Puri.
Looks like Vish has already come a long way as his character Baddie has created remarkable buzz among the audiences only through a glimpse revealed in trailer! Vish will invade the silver screen through his massive character and playing the role of villain in his bollywood debut itself shows his love for his art.

Let’s get ready for the weekend as we face the Liger attack, The mass attack on big screens in your nearest cinema houses. Liger releasing on 25th August in Hindi, Tamil, Telugu, Kannada and Malayalam.