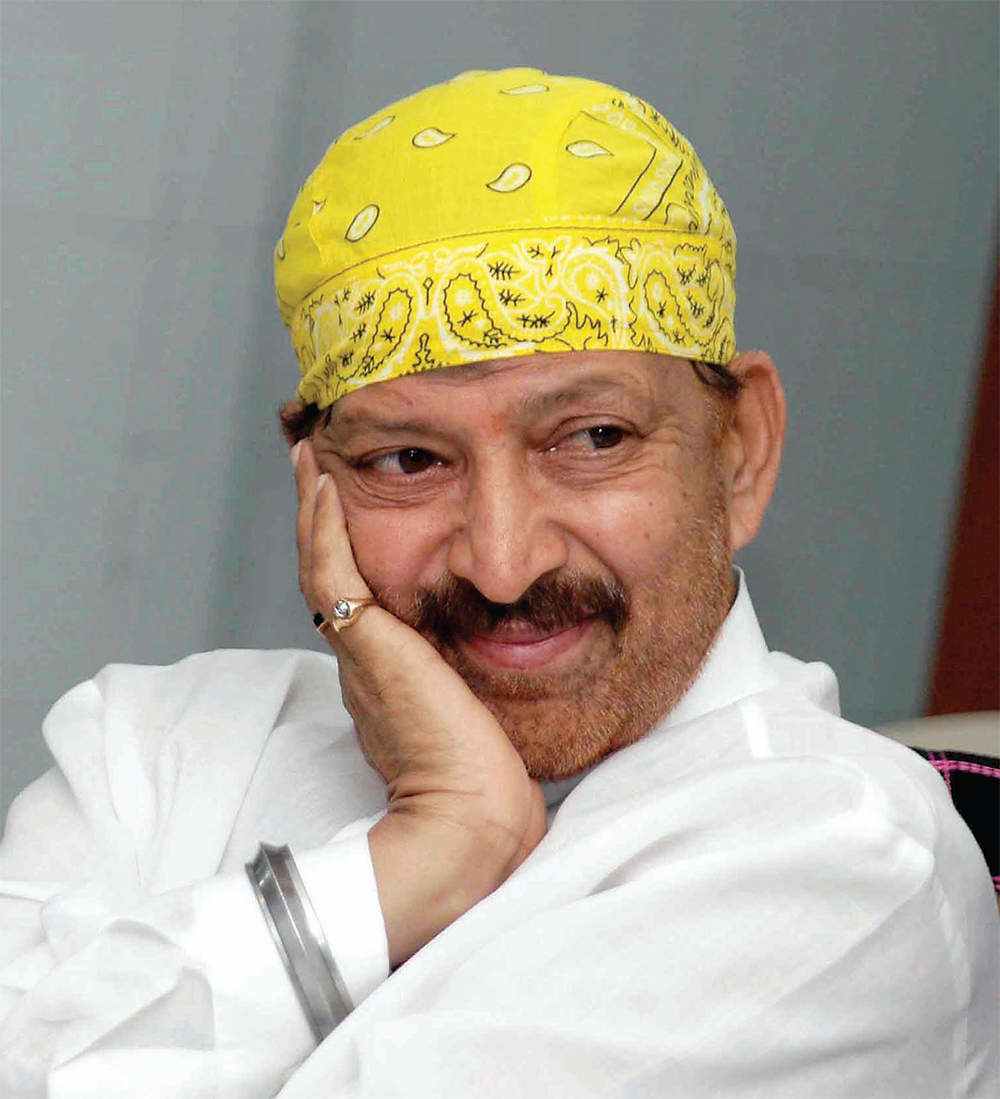 The brewing dissension over a film on the 18th Century palegara of Chitradurga, Madakari Nayaka V, would not be happening if a plan by director Rajendra Singh Babu and the late Vishnuvardhan had materialised.

Rajendra Singh Babu is now slated to direct Darshan in the role on a screenplay by BL Venu based on his own book Gandugali Madakari Nayaka. Three decades ago he had announced the film Durgastamana, based on the book by Ta Ra Subbarao of the same name.

“I had taken the rights of film making for the book. The script took a year and half to make and we released a double-spread advertisement in newspapers about the film. When the script was finally completed we made the costing and it stunned us.”

“The film would have cost Rs 27 crore back then. It was a time when there were no computer graphics. We had to create everything. Budgets of that scale was not heard of in any Indian film industry then. We had to shelve the project,” recalls Babu.

The new film with Darshan has the backing of producer Rockline Venkatesh. Arjun Sarja had said a few years ago that he was planning to direct a film based on Durgastamana. This again did not take off.

Writer Venu has another challenge on hand. Another film on a palegar of the same dynasty, Bichchugatthi Bharamanna Nayaka is also in the works and this too is based on a novel by Venu.

He is writing the script for this film too. “The film was to be directed by Hamsalekha. I do not know if and why he is not doing it. The producer however said the shooting for the film has to start in November and he wants the script finalised. I have to write the dialogues for that film as well,” Venu said.

Gandugali Madakari Nayaka is scheduled to be launched on January 15, 2019.