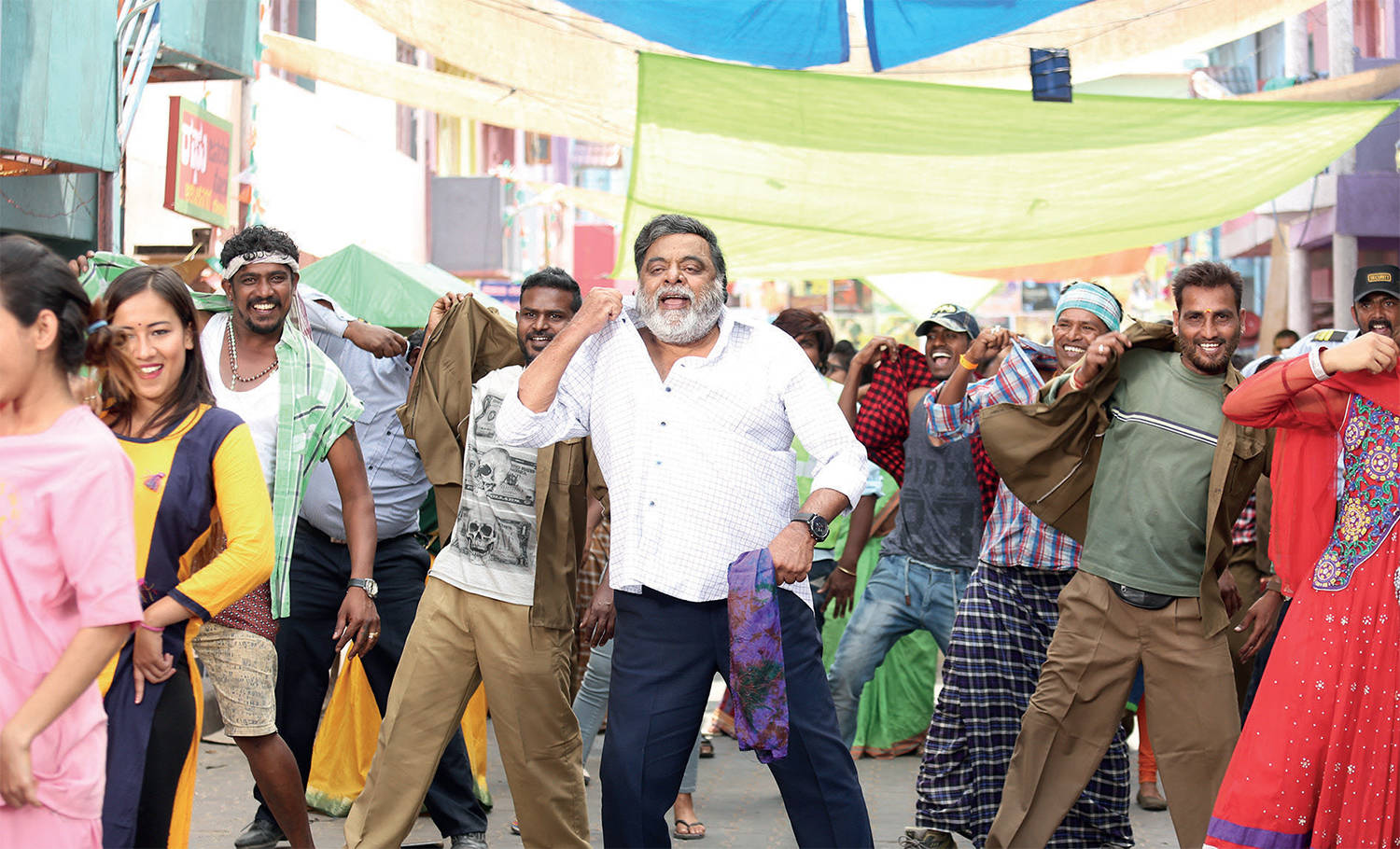 If Ambareesh hadn’t liked the story so much, he wouldn’t have dedicated himself to this extent to the film says the producer Jack Manjunath, as quoted to a daily.

The Hey Jaleela song in Ambi Ning Vayassaytho is the latest song to go viral. It is all the more special, for with this, a star is reborn. Ambareesh is playing the lead role after a long time and there were concerns about his health during the latter part of the shooting.

But without any hassle the complete movie including songs were shot and the movie is all set to hit screens across Karnataka and other states.  Fans of Rebelstar and Kiccha Sudeep are waiting to see both of them on big screen after a long time.