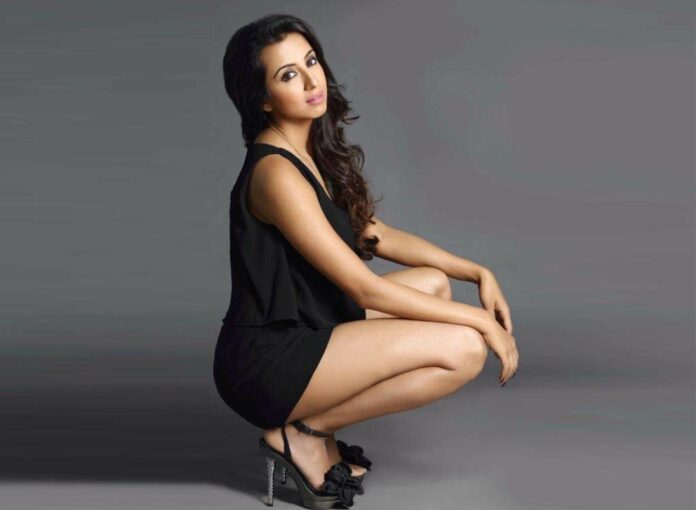 On Tuesday, the CCB has also arrested another actress Sanjana Galrani in the drug case. In Sandalwood Drug Mafia network the Actress Ragini Dwivedi is already in the custody of CCB police. Also, she is the second accused(A2) in this drug mafia case.

Actress Sanjana after getting arrestes by CCB, was then produced before the 8th ACMM Court. The court has now ordered Sanjana to be extradited to the CCB for five days.

The CCB with a search warrant has raided on Sanjana’s home in Indiranagar. Sanjana was shocked by the early morning raid. Officers arrived in three vehicles, thoroughly searched the house and gathered the necessary information. Sanjana was then taken directly to the CCB office at Chamarajapet and interrogated.

Today event witnessed, Search and seizure operations by the Central Crime Branch (CCB) police at residence of Sanjana Galrani currently underway. She is likely to taken to station for questioning. Meanwhile custody of another actress, Ragini Dwivedi, who was arrested last week, extended by 5 days.

Sanjjanaa Galrani is given to police custody for five days by a city court after medical test at the KC General Hospital. She will be lodged in the State Home for Women.

Actress Sanjana has been named as the 14th accused in the drug case. Now both the actress Ragini and Sanjana to remain in the same room at the Women center with lady constables. 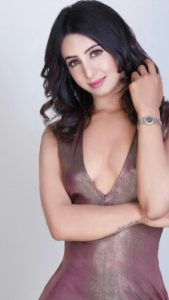