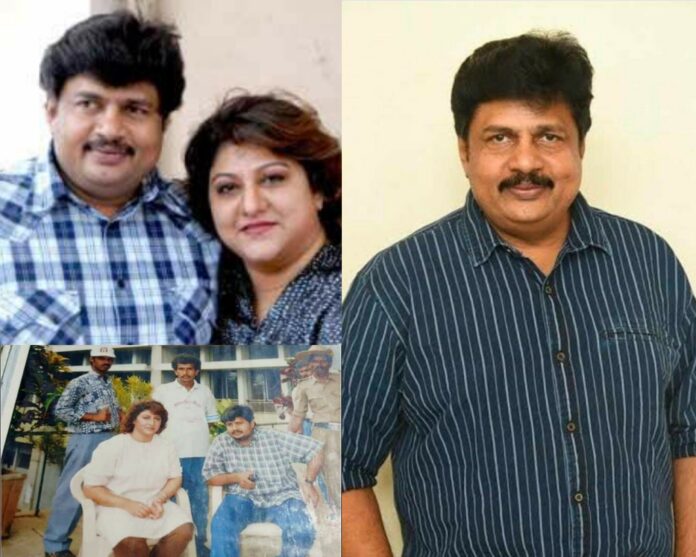 Sandalwood’s renowned Kannada producer Ramu passed away today due to Covid. Ramu was a leading producer in Kannada cinema for many years.

Ramu, the name synonymous with lavish action films in Kannada, lost his last fight against COVID19 today. He was well known as Koti Nirmapaka in the industry. Also was one of the impassioned producer who never forgot to be a compassionate human being as well. Ramu produced about 39 films in Kannada under the banner Ramu Enterprises.

Speaking to media, Actor Puneeth Rajkumar said, “I don’t know what to say. Ramu and Malashri were very close to our family. The news that he is not there is unacceptable.”

“We have seen Ramu in Gandhi Nagar for many years. I don’t understand what to speak when he is not around us today. May God give strength to bare the pain and loss to Malashri. ” 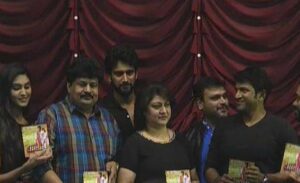 “Ramu always spoke very softly. He is a very simple, well-mannered man. Only very hard at work. If he is remembered, ‘Bhava-Bhamaida’, ‘AK-47’ and ‘Simhada Mari’ and many more movies are to be remembered. Shivanna and his combination of films were hits. I remember all those old incidents with Ramu, ”said Puneeth Rajkumar.

“For my movie ‘Rajakumara’ a big help was done by Ramu. Ramu had the title of ‘Rajakumara’. He gave up the title as soon as we asked for it. Ramu was ready for any sacrifice for the industry and films.”

“He was just 52 years old. Please don’t neglect Corona. There are things which get to hear that there are no beds in hospitals, no oxygen, and there is corruption. So take the vaccine first without taking any risk, ”said Puneeth Rajkumar. 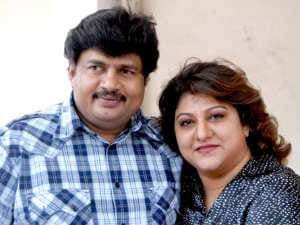 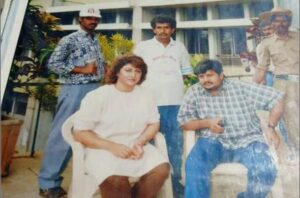 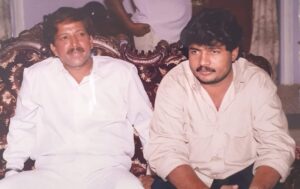 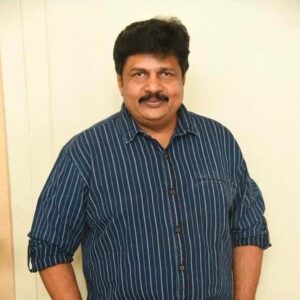