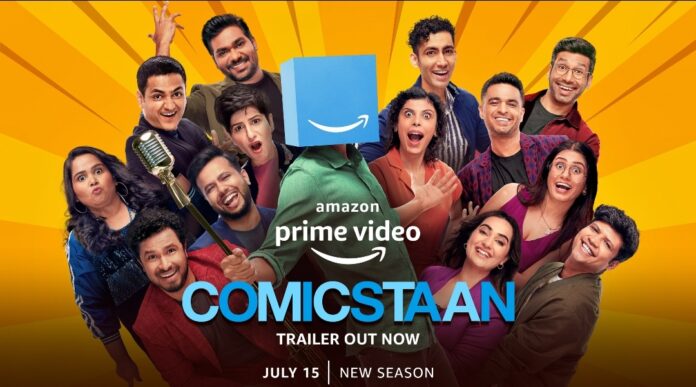 Joining the judge’s panel will be ace comedians Zakir Khan, Sumukhi Suresh, Neeti Palta and Kenny Sebastian. Created by Only Much Louder (OML), the series will premiere on Amazon Prime Video on July 15 in India and across 240 countries and territories worldwide.

As per the new format, the eight contestants will be trained in a different genre of comedy by seven different mentors each week. The mentors include Rahul Subramanian, Sapan Verma, Rohan Joshi, Prashasti Singh, Kannan Gill, Aadar Malik and Anu Menon. The contestants will deliver their funniest punchlines as they tackle various formats including anecdotal comedy, topical comedy, improv and an all new roast comedy, among others.

“I’m absolutely thrilled about the new season of Comicstaan and it feels great to get back on the judge’s seat,” said Zakir Khan. “There is a certain rawness in each of the eight contestants we have this time. I must say that I’m really impressed with their growth during the course of this season, as they tested themselves on various genres of comedy. I have been associated with Amazon Prime Video in more ways than one, and this feels like home for me.”

“After two super-entertaining seasons, I’m thrilled about the new surprises in Comicstaan Season 3,” said Kenny Sebastian. “This show is extremely important to the stand-up comedy scene in India. It’s a place for comedians to get a massive leg up in the business. The best part is that the quality of writing and performance has gone a notch higher in the third season. I thoroughly enjoyed judging their performances, and I cannot wait for the audiences to enjoy it too.”

“Comicstaan is my happy place, and I’m extremely delighted to be a part of it again. With a great panel of judges, mentors, and contestants, it’s a fun-loving experience,” said Neeti Palta. “Comedy cannot be taught, but there’s so much to learn from the talents around. It’s going to be all the more exciting this time with new mentors and an incredibly diverse format. So, I’m looking forward to it.”

“I’ve gone from being a host to judge across all three seasons and I am massively excited about the 3rd season,” said Sumukhi Suresh. “Even though I am a judge, I learn so much from the contesting comedians. They remind you of the hustle of writing every day or the openness of learning a new skill (improv and sketch). I wish Comicstaan was around when I started. It’s a crash course of all the skills that help you become a better comic and writer. OML has truly shown they are the best in the business of comedy by creating this concept. Amazon Prime Video is probably the only Indian OTT medium that understands, respects and champions comedy. I can’t wait for people to watch Season 3 and love it as much as we do”. 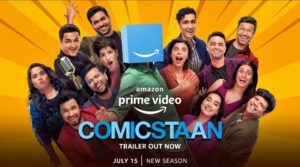 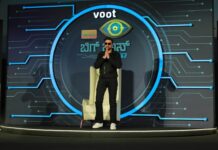 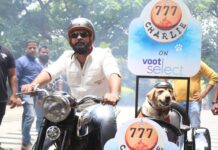 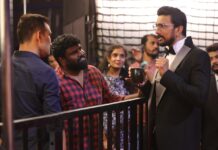