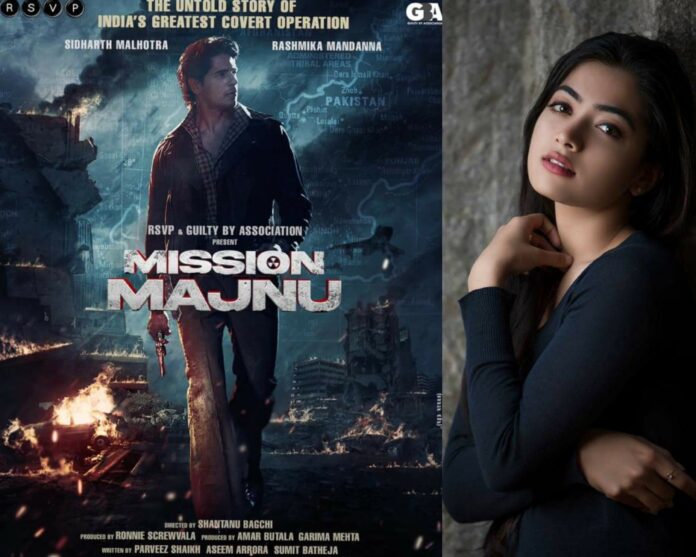 Actress Rashmika Mandanna‘s Bollywood debut reports were doing the rounds on the internet for quite some time now. The actor who has given the industry a slew of remarkable movies like Chamak, Geetha Govindam, Kirik Party amongst others is all set for Mission Majnu movie her Bollywood debut.

Finally the news is out, the national crush is stepping her foot in Bollywood by debuting opposite Sidharath Malhotra titled ‘Mission Majnu’.

The actress fans have gushed to question Rashmika Mandanna about her B-wood debut several times earlier. In a tweet on Wednesday, Rashmika Mandanna stated, “Well guys, here’s news for you! I’m super glad and excited to be a part of this! Here’s to a new journey.”

She added, Inspired by real events, the story of India’s most daring RAW mission inside Pakistan, Mission Majnu.

In a tweet, the Bollywood Actor, Sidharth Malhotra said, “The deadliest covert operation undertaken by our intelligence agency behind enemy lines. Presenting the first look of Mission Majnu.”

The actress Rashmika Mandanna in recent times is one of those few south actress, who got her entry to hindi movies after giving hit in South movies. Fans of Rashmika Mandanna have been pouring in congratulatory messages and making her movie announcement go viral across internet.

Also the actress is debuting in a Bollywood video song opposite rapper Badshah produced by Yash Raj Films. The shoot of the video song is already completed and it will be released in 2021. 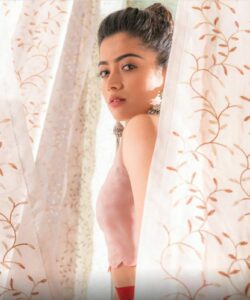 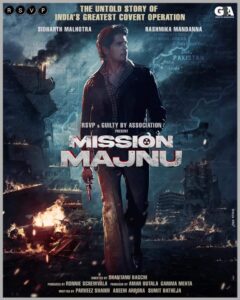 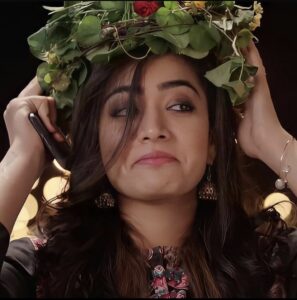