Earlier Bollywood actress Deepika Padukone had debuted in a video song along with Himesh Reshamiya. But her debut was in kannada film with Upendra and directed by Indrajit Lankesh. Now another kannada actress Rashmika Mandanna who is busy with Telugu, Tamil and kannada project will make her Bollywood debut.

The shooting of the video song is already in the process. It is said that the actress will be seen in a glamour avatar. Another highlight is the multi-faceted song, is being produced by Bollywood’s renowned filmmaker Yash Raj Films.

Huge set has been erupted for the song in Chandigarh,and Rashmika also participated in the shooting of the song.

Rapper Badshah has already casted and worked with Bollywood’s Alia Bhatt, Sonam Kapoor, Jacqueline Fernandez, Nora Fatehi, Varun Dhavan and other stars. Now for the first time south indian actress to star in a Bollywood video song with Badshah, whose songs are trending in charts. Yuvan and Amit Uchana are not with him. 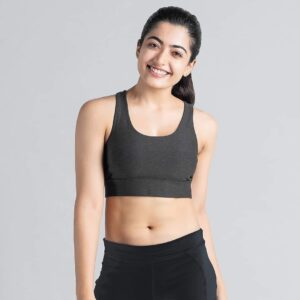 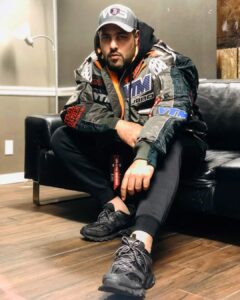 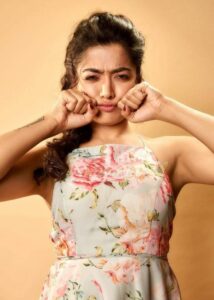 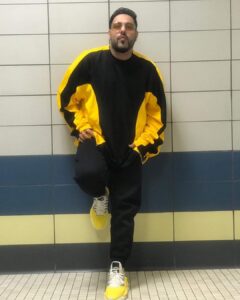