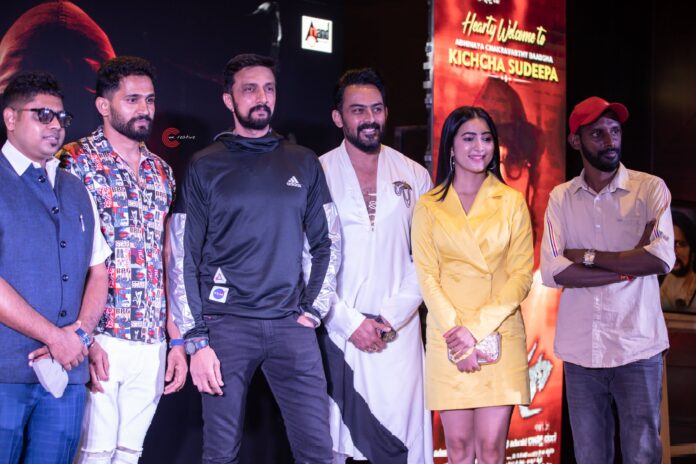 Many films have been released in OTT without waiting for a theatrical release. The industry is worried about the consequences. Meanwhile Actor Kiccha Sudeep, reminds the importance of movies to be released in theatres in the Iravan teaser launch event.

Actor Sudeep, who was the chief guest at Kartik Jayaram’s upcoming film ‘Iravan Cinema’, said, ” Let Iravan movie release in theatre. Every film deserves to be a temple and that temple is the theater.”

Kiccha Sudeep starrer Kotigobba 3 is also set for release. The fans have been waiting for the film but there is no update on the release. As the government gives a nod to permit 100 percent occupancy in theatres. Most of the makers will start releasing their films. Looking at the current scenario, there seems to be less chance of government allowing 100 percent theatre seating occupancy.

In 2020, from March the multiplex and theaters were closed for more than six months due to the Corona lockdown. Right now, it is open but with 50 percent seat occupancy.

The JK (Jayram Karthik) starrer Iravan movie is produced by Niranthar under his production house. And Rams Ranga is directing for the first time. The teaser has been released by Kiccha Sudeep on Monday.

The music is scored by Pradeep Verma, as the film has a suspense and thrilling story line. There is Devendra Cinematography. The starcast include Karthik Jayaram, Vivek, Advithi Shetty, Avinash and Krishna Hebbar. 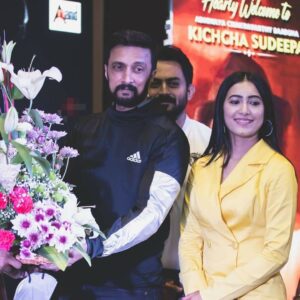 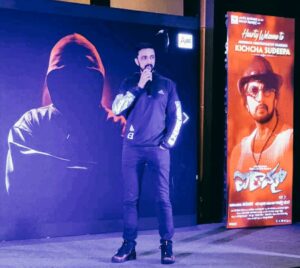 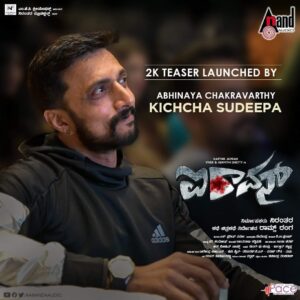