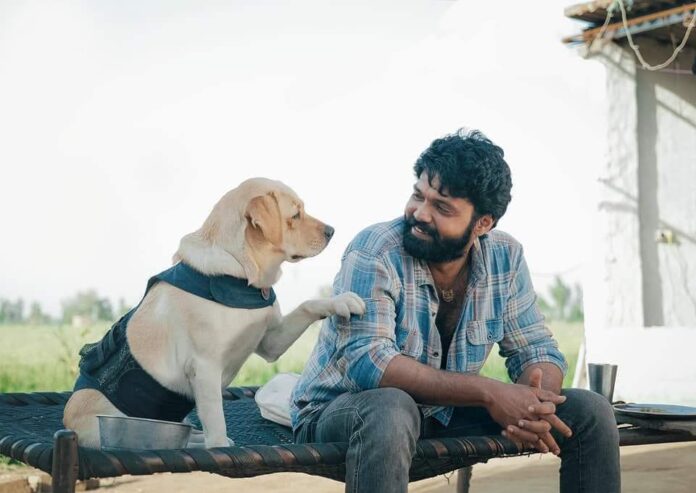 Yet another Kannada cinema is ready to break records of Pan India. Charlie 777 which is all about the relationship of a dog and his master is all set to release world wide this June 10th.

The film’s trailer has been a huge success and has won the hearts of millions. Charlie 777 team has been promoting their film massively and the best part is that the film will be premiering in 21 cities.

Charlie 777 has broken the record by premiering in 21 cities including Hyderabad, Bangalore, Chennai, Delhi, Madhurai.

Charlie will be premiering in Varanasi on 7th June, Delhi, Amritsar – 2nd June, Madhurai, Panjim, Baroda and Vizag on 8th June, Coimbatore, Sollapur, Tiruvananthapuram, and Ahmedabad on 7th June, Pune, Mumbai, Lucknow, Chennai, Jaipur, Kolkata on 6th June, Nagpur and Surat on 9th June. The tickets are all sold out.

Paramvah Studios has produced Charlie 777 in which Simple Star Rakshit Shetty plays the main lead along with Sangeetha Sringeri, Raj B Shetty, Danish Sait, Bobby Simha, and many others.

Kiran Raj has directed this heart warming film and Charlie 777 is his debut project. Nobin Paul has scored music, Aravind Kashyap is the cinematographer, Pratheek Shetty has edited the film. Pragathi Rishab Shetty has taken the responsibility of designing the costume and Vikram More has choreographed the fight scenes. 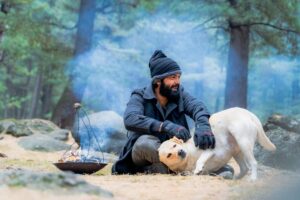