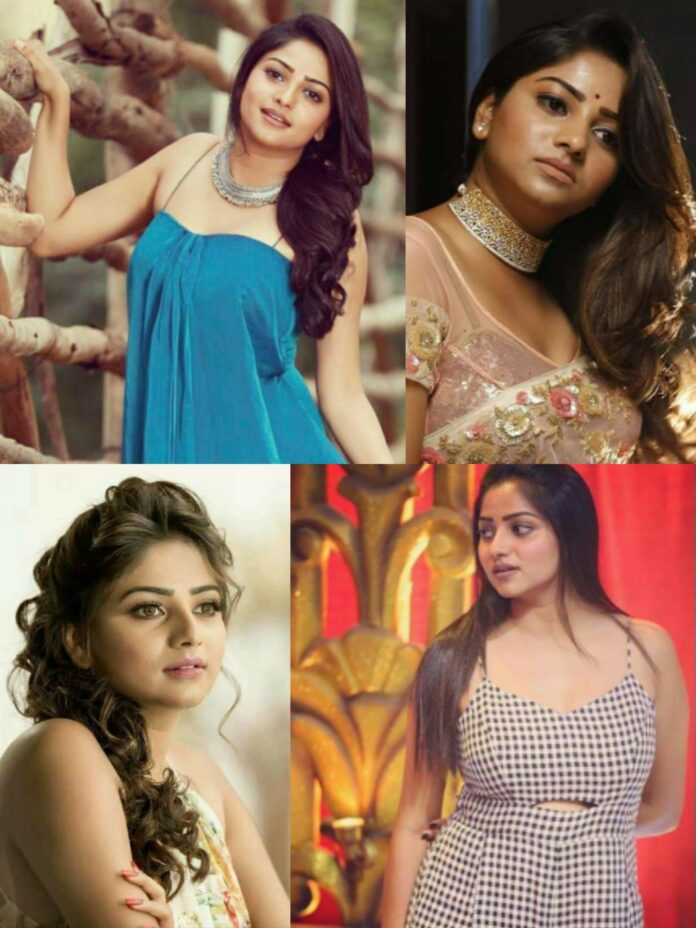 Now, director Dinesh Babu and his team have given a new name to their film. The new name is Kasturi Mahal starring Rachitha Ram and Sruthi Prakash. 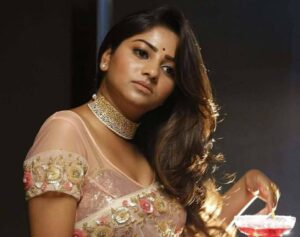 Since Kasturi and house are the highlights of the film, it does not make sense to put the title of the film aside from these two. So we have kept these two things and changed the previous title and renamed it as ‘Kasturi Mahal’.

Rachita Ram in the lead role, Skanda Ashok, Rangayana Raghu and Narayana Swamy are playing other important roles in the film. The shooting of the newly renamed Kasturi Mahal to start from 5 October.

The shoot to begin in Chikkamagaluru district’s beautiful places and around Kotigehara. Also Dinesh Babu’s fifteenth film is a horror-thriller.

Jointly under the banner of Sri Bhavani Arts and Rubin Raj Productions. Produced by Ravish RC and Rubin Raj, the film is compiled by PKH Das photography and editing by Soundar Raj. 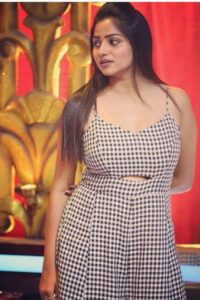 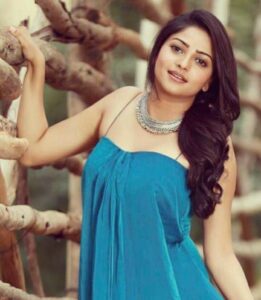