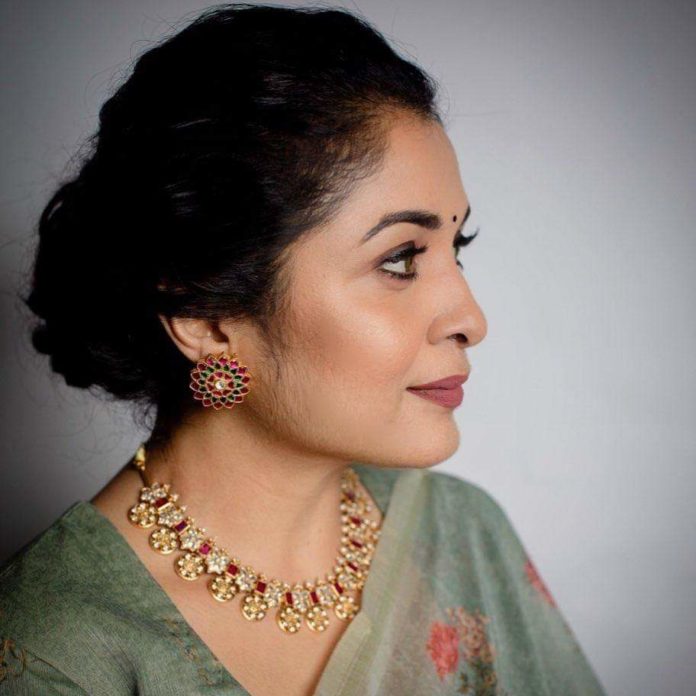 South Indian Actress Ramya Krishna, who starred in many Kannada, Tamil and Telugu cinema, recently several liquor bottles were found in her car and was seized by the Tamil Nadu police. 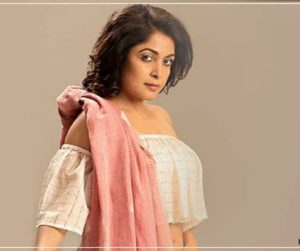 Actress Ramya Krishna and his sister Vinaya Krishna were returning from Mahabalipuram in their Innova car. At Muttukadu check post the car was checked by the police. The police found 8 bottles of hard Liquor, including 96 beer bottles of beer, in the car.

The driver of Ramya Krishna’s car Selvakumar has been arrested by the police for allegedly taking alcohol in a car. The driver was later released on bail by Ramya krishna.

Chennai police have intensified the inspection with a view of controlling the coronavirus. Amid the locked down people are travelling to Chennai city to shop liqour. So the police there are checking the vehicles at the toll plazas. At the time, actress Ramya Krishna Innova car was also checked and found several bottles of liquor.

The actress Ramya Krishna was recently seen in Kannada movie Anjaniputra with Puneeth Rajkumar and Rashmika Mandanna. Also in Nikhil Kumarswamy debut movie Jaguar she had acted as the mother of the lead. Though she came back into limelight across the nation through Baahubali movie, where she essay a strong character Shivagamini. She is one of the busiest actress down south now playing supporting character roles from lead roles. 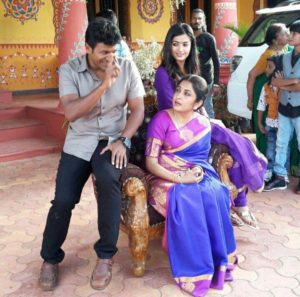 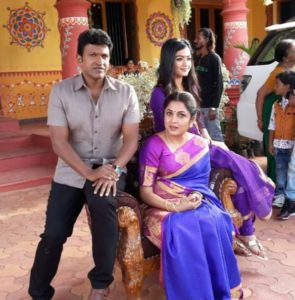 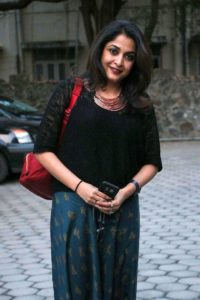